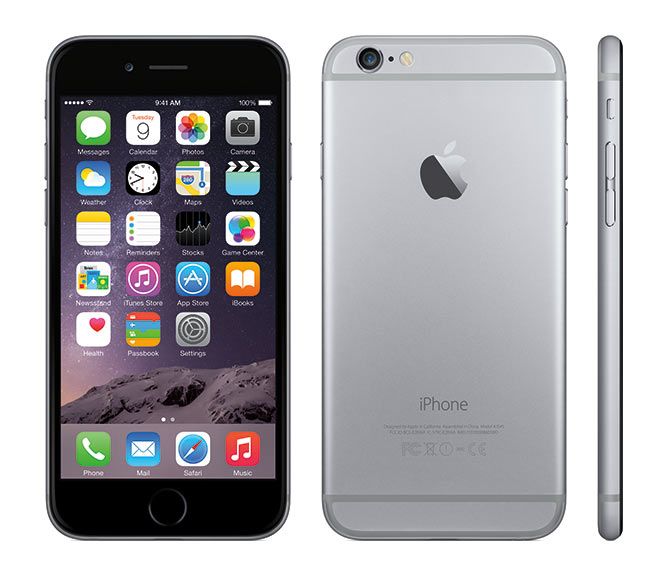 The official price of iPhone 6 is lower compared to the price at which vendors at e-commerce sell. Vendors through e-commerce have starting offering the premium smartphones at price starting from around Rs 56,000.

They even claimed to have sold some units of iPhone 6 at this price. However, iphone 6 series in India is priced about 10 to 17 per cent higher compared to its retail price in US.

Amazon website showed that iPhone 6 is selling for around $ 750, including shipping cost, in US which amounts to about Rs 46,000. 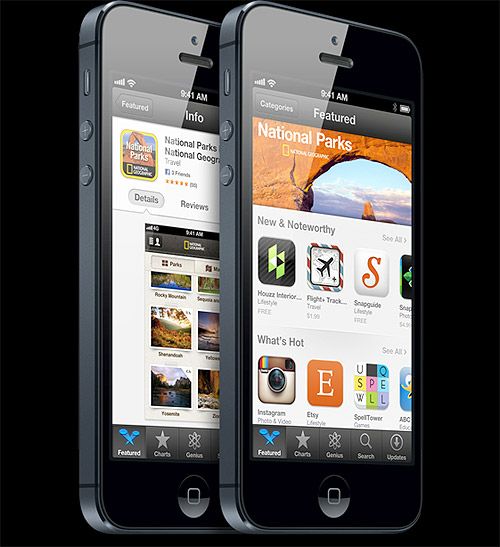 Apple's authorised distributor Ingram Micro on Monday announced that it will start pre-booking of latest iPhone 6 series from October 7.

All the six models of iPhone 6 series will be available across retail stores from October 17.

Ingram Micro said that it will "offer iPhone 6 and iPhone 6 Plus, the biggest advancements in iPhone history, at leading modern trade stores and retail outlets across India beginning 17.10.2014 at 12:01am.

Customers can pre-order both models beginning 7.10.2014 at 12:01am at the major retail outlets of the partners."

The two models are different in terms of their size. While iPhone 6 has 4.7 inch screen, iPhone 6 plus has 5.5 inch display. 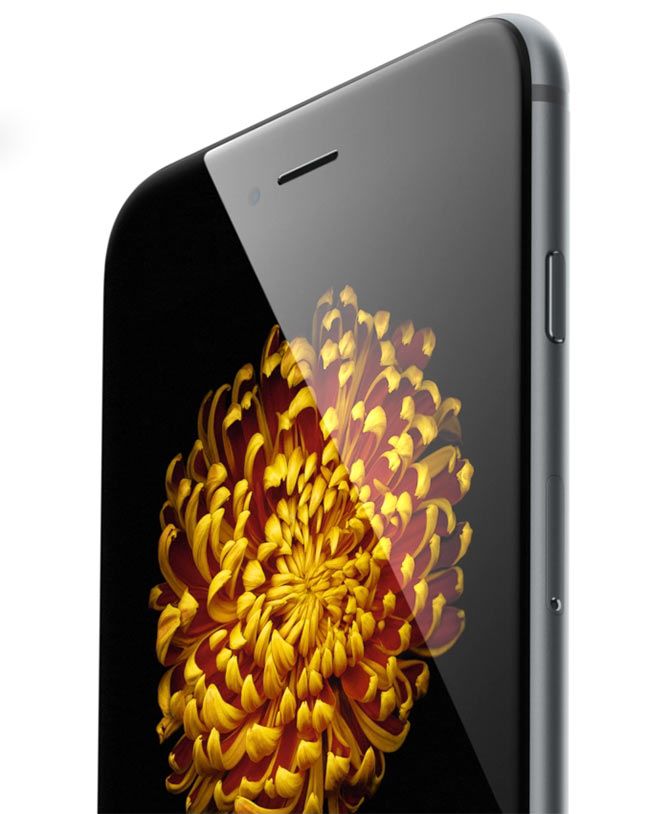 Both the models have 8 megapixel camera and 1.2 Mp front camera. Both these phones support 2G, 3G and 4G network.

The previous version of iPhone series, iPhone 5S, was launched in India at a price starting Rs 53,500, that was recently priced at around Rs 30,000 a unit on an e-commerce website.

Source: PTI© Copyright 2022 PTI. All rights reserved. Republication or redistribution of PTI content, including by framing or similar means, is expressly prohibited without the prior written consent.
Related News: Ingram Micro, India, Rashi Peripherals and Reliance, PTI, US
Print this article 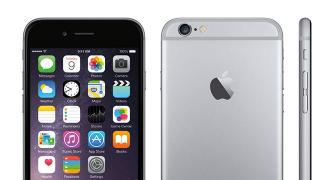 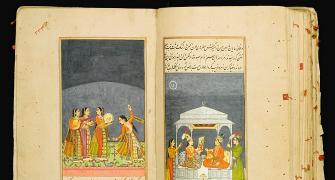 Indian treasure, found in UK castle cupboard, up for grabs! 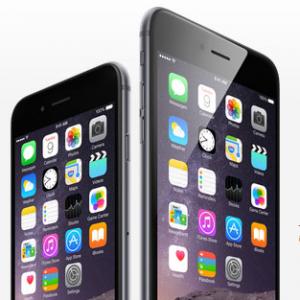