News
Business
Movies
Sports
Cricket
Get Ahead
Money Tips
Shopping
Sign in  |  Create a Rediffmail account
Rediff.com  » Business » These are the 5 'unsafe' cars in India

Global NCAP strongly believes that no manufacturer anywhere in the world should be developing new models that are so clearly sub-standard. 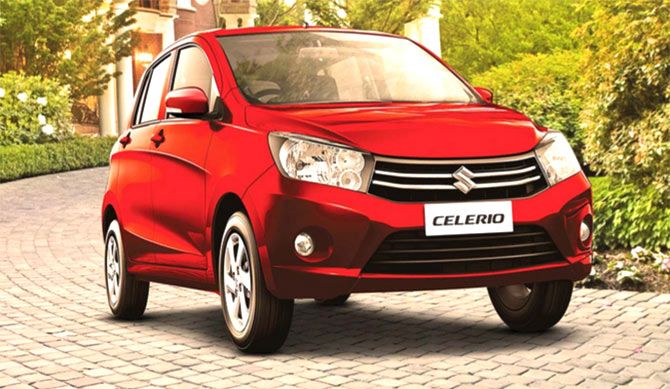 "The latest Indian crash test results from Global NCAP released today in Delhi continue to disappoint with all five models rated as zero star," Global NCAP said in a statement.

Commenting on the latest crash test results, Global NCAP Secretary General David Ward said the latest results show how important it is for cars to have a body shell that can remain stable in a crash.

"This is an absolutely crucial pre-requisite for occupant safety together with fitment at least of front air bags," he added. 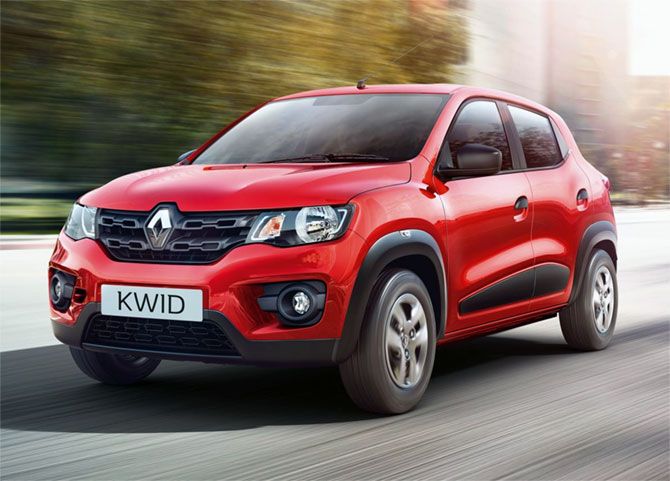 Renault's fast selling small car Kwid was tested in three versions, including one with airbags, but each was rated as zero star for adult safety, Global NCAP said, adding as a result of the crash testing the company has sought to improve the safety performance of the Kwid.

"It is very surprising that a manufacturer like Renault introduced the Kwid initially lacking this essential feature. Global NCAP strongly believes that no manufacturer anywhere in the world should be developing new models that are so clearly sub-standard," Ward said. 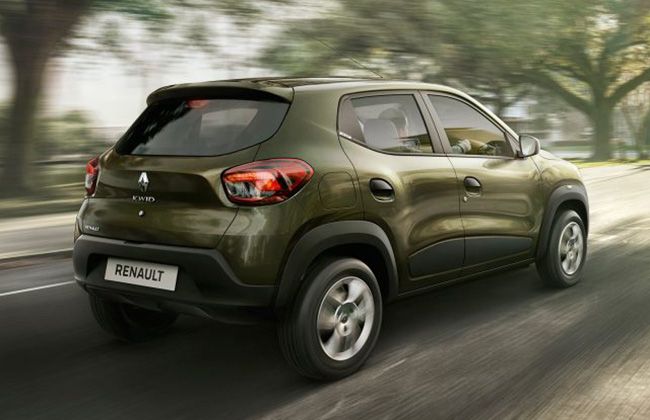 Car makers must ensure that their new models pass the UN's minimum crash test regulations, and support the use of airbag, he added.

Stating the Indian government has announced that the crash test regulation for the existing cars will come into effect in 2019 and for the new cars in 2017, he said: "We are already future-ready in terms of technology, design and engineering for enhanced safety for all our vehicles. Renault is committed to comply with these timelines."

While Maruti Suzuki declined to comment, comments from Hyundai and Mahindra & Mahindra could not be immediately obtained. 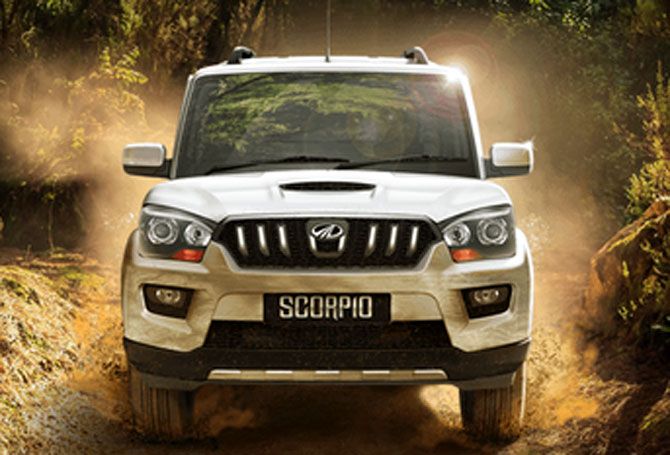 Industry experts, however questioned why Global NCAP tested vehicles at a speed of 64 kmph while the frontal offset regulation in Europe and US, which have the most advanced safety standards, is to test them at 56 kmph. India is also adopting 56 kmph in its regulations from 2017.

"There's no scientific reason whatsoever of testing cars at 64 kmph and then failing them. Testing a car at 64 kmph by crashing it against a wall in lab conditions is equivalent to about 120 kmph speed in real life, road crash conditions," said in official of an automobile company, on anonymity. 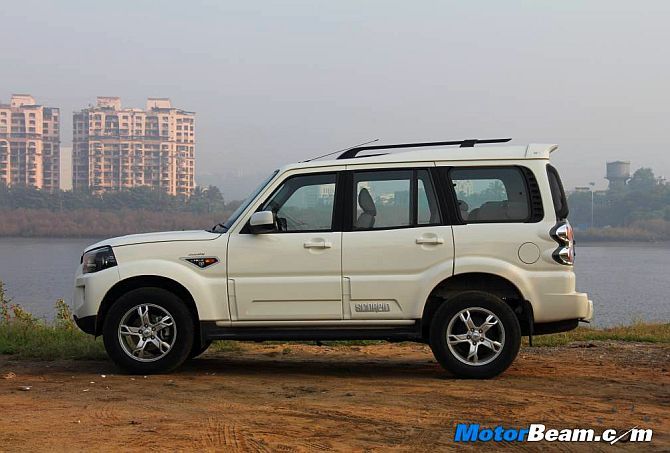 "The collapse of the structure combined with the lack of airbags explains the score for the adult occupants protection which means that there is high probability of life threatening injuries for at least one of the adult passengers," it said. 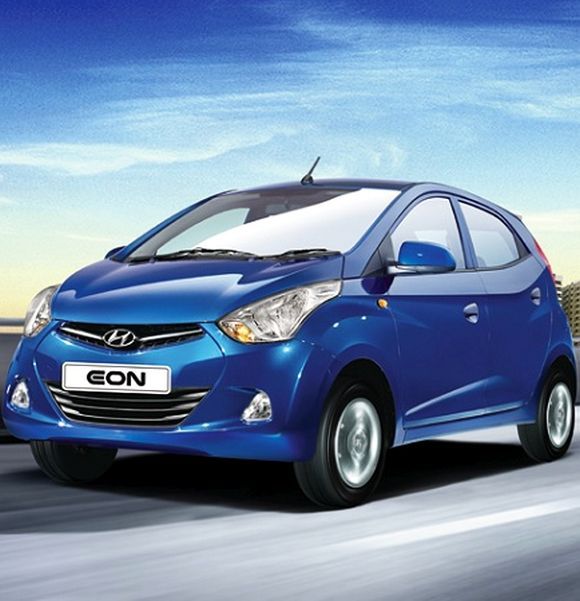 "The unstable structure in the passenger compartment and the lack of airbags explained the poor result in adult occupant protection," it added. 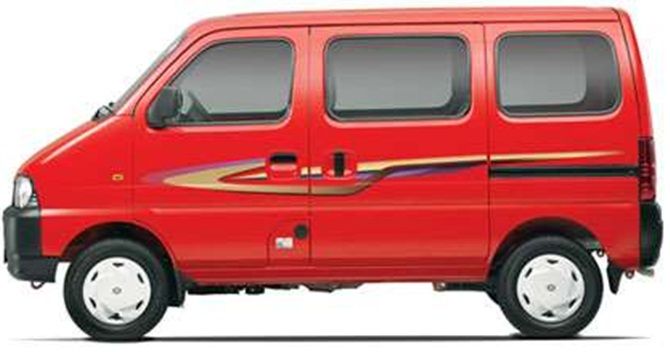 The collapse of the structure in the passenger compartment and the lack of airbags explained the poor result in adult occupant protection. This model does not offer optional airbags. Considering the structural collapse airbags are not likely to help avoid life threatening injuries to the driver.

Ward said the results highlight the importance of the Indian government's decision to mandate the front and side impact crash tests from October 2017.

"Legislative action is needed to ensure that the minimum levels of occupant protection recommended by the UN are guaranteed for Indian consumers. But manufacturers don't have to wait for legislation and we urge them to act to eliminate all zero star cars from production as soon as possible," he added. 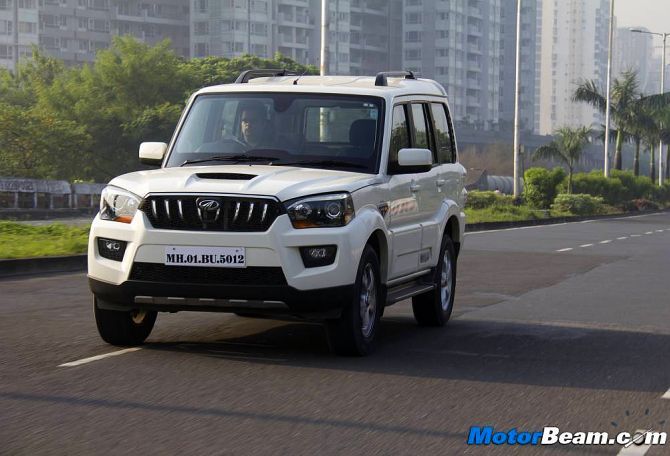 Later in the day, Mahindra & Mahindra said in a statement that its entire automotive products are developed and manufactured to meet or exceed the safety standards set in India for a safe driving experience.

"In fact, many models exceed the expected regulations of 2019. The star rating as released by Global NCAP (GNCAP) in the latest crash test was conducted on non-airbags variant of the Scorpio. Typically, in any star-rating process, non-airbag variants do not perform well on safety standards," it said.

Most variants of the Scorpio are equipped with airbags and a safety package. Around 75 per cent of Scorpio customers choose the air bags variants of the vehicle, the company said.

"There is nothing more important to us than our customer's safety. We are committed to meeting and exceeding all current and future safety norms and in most cases giving our customers choice of enhanced safety beyond the regulated standards," it added. 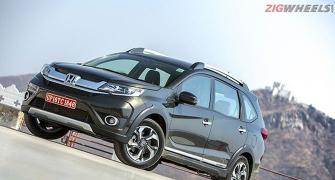 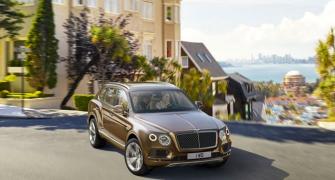 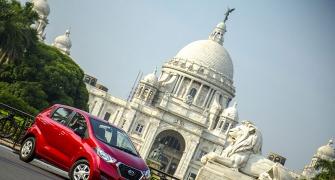 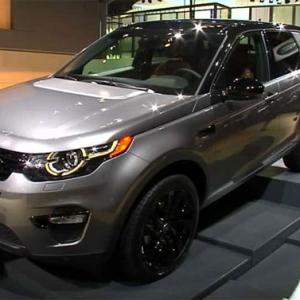 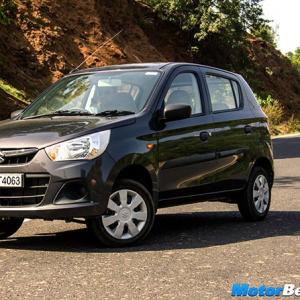