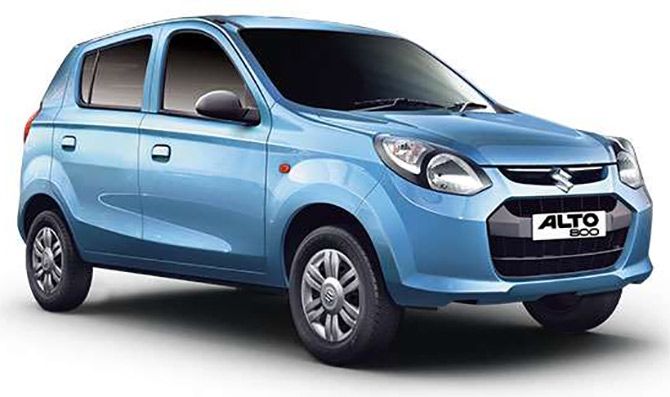 "Cars that generate more than 1,000 sales a month can be counted on your fingertips. There are not many," said Pawan Goenka, executive director, Mahindra & Mahindra at a recent press conference in this city.

Maruti Suzuki Alto would top that list if one were to be drawn up for India.

Having sold 2.8 million till November last year, Alto expects to get to three million by the end of February. 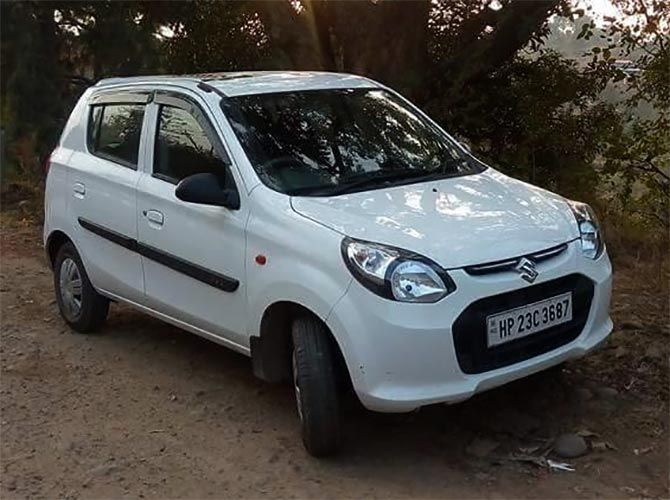 This will be the brand's fastest sprint to a million; it took more than eight years for Maruti to achieve the first million, the second million came in just under four and half years and the third one will come up in under four years by the end of this month.

But even as it hits the celebratory notes, the company is looking at repositioning its star brand.

Alto wants buyers to go for its good looks and ease at the wheel, not just because it is good value for money.

In that it faces stiff competition from a growing fleet of design-conscious cars. But the car which beat the record set by its predecessor, the M800, last year, has seen its buyer profile change over the years.

While it remains a bread-and-butter, entry brand for the company, it is not an entry-level purchase for consumers.

It is increasingly being seen as a second or third car for the family.

Vinay Pant, general manager (marketing), Maruti Suzuki India, said, "First time buyers about 3-4 years ago constituted 60 per cent of the total Alto buyers. However that share has declined to 40-45 per cent. The overall profile of a typical car buyer is younger. Newer launches like the Baleno are driving the design theme. The new generation buyer is driven by technology and features. Design has become the most important aspect of purchase, more than fuel efficiency."

Alto looks into the mirror The big challenge therefore was to make the car appealing to the young drivers. "Certain changes made to the car such as lots of cabin space, cubby holes to name a few are largely designed for the Indian market. We used lighter steel that has made the car more fuel efficient. Driveability has improved, engine was also recalibrated," added Pant.

The car saw its appeal growing among the young and trendy urban buyer while the traditional 800cc model hit the right notes with first time car buyers outside the metros.

The challenge was to change while maintaining affordability levels especially with the phase out of the M800, Maruti's cheapest car till date.

The Alto, which was launched with a price of Rs 2.99 lakh for the LXi variant, costs Rs 3.13 lakh today.

Its price is still competitive and with continuous productivity enhancement, cost control and new material innovations Maruti Suzuki says that it has been able to keep costs down. It has been a long drive for the car that took some time getting out of the showrooms.

Today it is the back bone of Maruti Suzuki; its domestic sales numbers contributing to one-fifth of its total volumes.

Over the years, the car has managed to not just hold its line but outlive competitors such as the Hyundai Santro and Tata Indica. Both have been phased out.

Competition however is coming in from a new set of vehicles.

A major upgrade to the Tata Nano last year, introduction of Hyundai Eon, Renault Kwid and models which are a level slightly above like the Datsun Go are forcing the Alto to be trendy and savvy.

Is Maruti Suzuki up for the challenge? 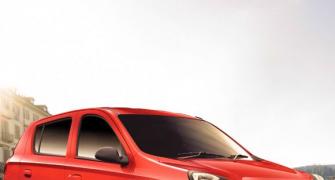 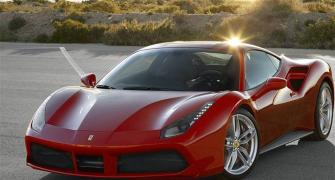 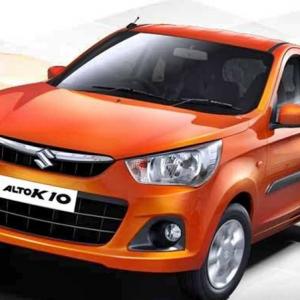