According to sources in the Maharashtra government, directors of the multi-crore Lavasa township project will be prosecuted for violating environmental laws and the terms and conditions stipulated under them

Lavasa is an ambitious hill city project worth Rs 3,000 crore that is being developed near Pune.

The directors can face five years imprisonment and a fine of Rs one lakh if found guilty.

According to sources, Lavasa promoters wanted the state government to prosecute only the company and not the director, but the legal process has made the directors accountable under the law.

Lavasa project is being developed by Infrastructure major Hindustan Construction Company, which is owned by Ajit Gulabchand, who has been known to be a close friend of Nationalist Congress Party chief Sharad Pawar and his nephew Ajit Pawar.

This legal action is likely to widen the differences between the ruling coalition of Congress and NCP in Maharashtra.

Since the last five years, Sharad Pawar has been strongest advocate of this project. It was considered to be the dream project of the Maratha strongman. 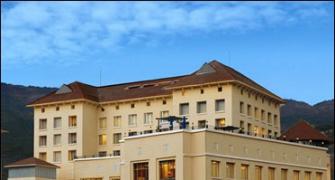 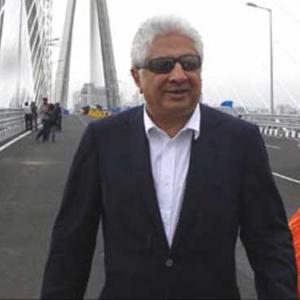 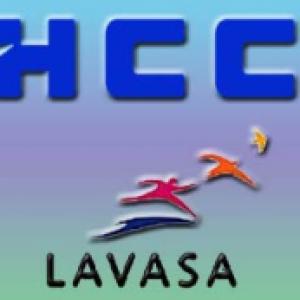