Britain's 'remain' option gaining traction, with the implied probability of such an outcome at 78 per cent. 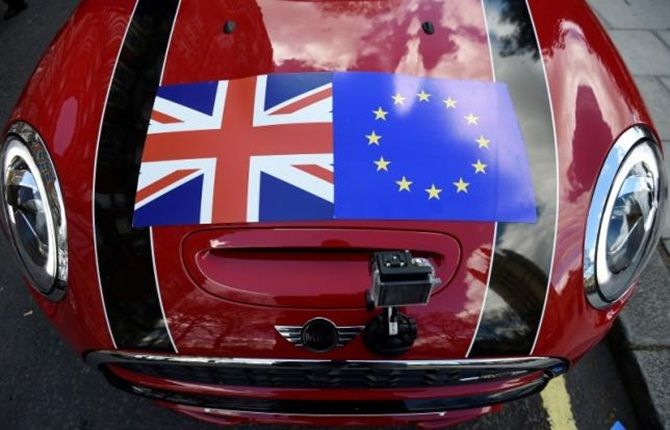 Britons will vote on Thursday on whether to remain in the European Union. Market volatility is expected to be particularly severe if the result is an unprecedented 'Brexit'.

Two opinion polls released on Monday suggested support for Britain staying in the 28-nation bloc had recovered some ground following the murder of a pro-EU lawmaker last week, although a third survey found backers for Brexit ahead by a whisker.

Betfair betting odds have also shown Britain's 'remain' option gaining traction, with the implied probability of such an outcome at 78 per cent on Monday, up from 60-67 per cent on Friday.

Here is a look at what analysts at several banks feel a Brexit vote could do to the broad commodities sphere.

Call: "Remain" scenario to have limited downside impact on gold

"We believe the potential sell-off in Gold in a "Remain" scenario would be small relative to the upside potential in the opposite case."

"We believe a 'Brexit' result could see gold prices eventually hit levels above $1,350/oz even if a portion of the risk is already baked-in to current prices and even if the USD likely rallies on a knee-jerk reaction."

"In case of a Brexit, our oil analyst, Mike Wittner expects oil prices to drop some 5 percent as the market will be driven by risk aversion rather than fundamentals."

"We see more downside risk to oil from a 'leave' vote than upside risk from 'remain.' In terms of a possible Brexit's effect on oil prices, oil could be impacted on three fronts near-term: 1) The direct demand impact from potentially slower GDP. 2) Risk off and sentiment. 3) A stronger trade-weighted USD.

Brexit could also have some supply impacts in the UK and North Sea."

"Brent prices rallied back above USD 50/bbl in early trading on June 20, and we expect this rally to push on towards USD 60 per barrel in the event of a UK decision to remain within the EU.

In the event of a 'leave' decision in the UK referendum, oil prices are likely to be caught in a general downwash across markets."

"A majority for Brexit could see oil prices fall to our existing end-2016 targets of $45 (for Brent and WTI) much sooner, with gold jumping to our end-2017 forecast of $1,400 almost straightaway"

"Some of these fears are exaggerated, but a 'leave' vote will cause a sharp decline in oil prices, below the current range of $47-53, to the low $40s."

Call: Commodities other than gold could face steep losses

"Commodities would likely be sold off as investors seek safe haven assets if the UK votes to leave the EU. Gold, however, should be one commodity which finds support under such a scenario. Brexit could see gold push towards USD 1,400/oz."

"While the impact may be temporary, losses in commodities could be steep."

"In the days and weeks following the Brexit result, gold prices could rally to USD 1,350 per ounce. The question is if financial markets will start to anticipate contagion to the eurozone and a revival of the eurozone crisis. If there is contagion, gold prices will likely continue to rally and could move above USD 1,400 per ounce"

© Copyright 2022 Reuters Limited. All rights reserved. Republication or redistribution of Reuters content, including by framing or similar means, is expressly prohibited without the prior written consent of Reuters. Reuters shall not be liable for any errors or delays in the content, or for any actions taken in reliance thereon.
Related News: USD, European Union, UK, ANZ, UBS
Print this article 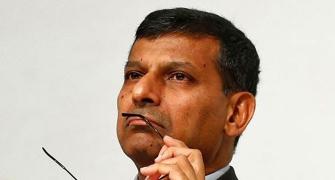 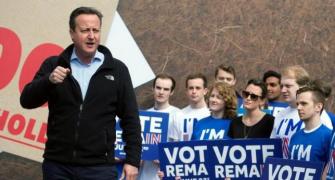 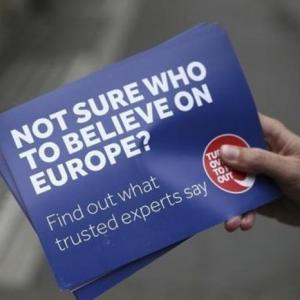 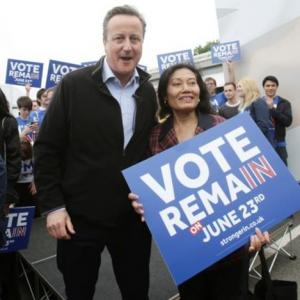