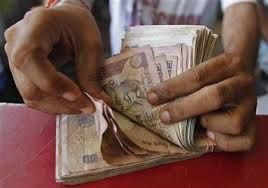 Logging its biggest fall of the year, the rupee on Monday plunged by 55 paise to close at over one-month low of 62.91 against the greenback amid sustained demand for dollars from importers.

Dollar shortcoverings by exporters on the back of firm American unit overseas amid heavy capital outflows also kept the rupee under pressure, a forex dealer said. 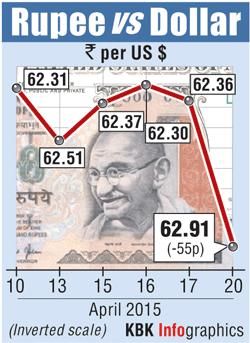 At the Interbank Foreign Exchange market, the domestic currency commenced weak at 62.54 a dollar from last close of 62.36, but initially tried to recover to a high of 62.47.

The dollar index, a gauge of six other major rivals, was up by 0.40 per cent following China's latest stimulus injection to spur growth.

Source: PTI© Copyright 2020 PTI. All rights reserved. Republication or redistribution of PTI content, including by framing or similar means, is expressly prohibited without the prior written consent.
Related News: Interbank Foreign Exchange, US
SHARE THIS STORY
Print this article 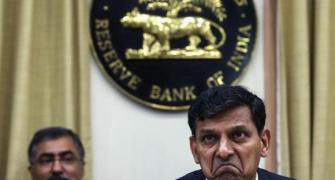 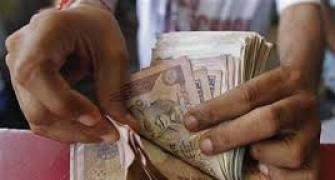 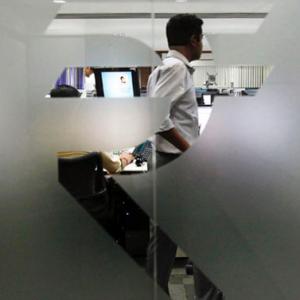