Although such alerts are not compulsory for the banks, this may become the norm now if payments are missed even for a day.
Anup Roy and Abhijit Lele report. Come July 1, banks would be behaving like telecom companies for their overdue customers, pestering them to pay up every day through messages.

Banks, especially public sector lenders, generally used to alert people once at the end of the month.

Working on a Reserve Bank of India mandate to automate their non-performing assets alert system on a real-time basis, instead of manually gauging the NPA status at the end of the month, Chennai-based Indian Bank sent a message to their surprised customers.

'As per the change in Bank's policy, loan accounts will be flagged as NPA on daily basis instead of month-end flagging from June 2021. Pay your dues on or before the due date to avoid classification as overdue borrower (SMA/NPA)/Penalties/Negative credit score. Contact your home branch - Indian Bank,' read the alert.

Although such alerts are not mandatory for the banks, this might become the norm now if payments are missed even for a day, bankers say.

SMA is a special mention account, it gets triggered if the equated monthly installment has not been paid for the month.

When such payments are not made for 90 days, the account becomes an NPA or bad debt.

On September 14, 2020, the RBI came with a notification on its Web site telling banks to automate income recognition, asset classification and provisioning processes.

In the notification, the RBI said 'all borrowal accounts, including temporary overdrafts, irrespective of size, sector or types of limits, shall be covered in the automated IT-based system (System) for asset classification, upgradation, and provisioning processes.'

The system-based asset classification will be an ongoing exercise for both down-gradation and up-gradation of accounts.

Indian Bank's notification to customers was a part of this exercise to signal that the alert system will be fully functional from June.

"We have implemented this system based on RBI rules. The alerts will be a daily affair now, just as mobile companies send notifications when the payment date is missed," said a senior Indian Bank official.

A senior private bank executive explained that the straight-through processing (STP) about account classification (NPA or Standard) is expected to bring changes in behavior for both the banks and the customers.

"The rule says that an account becomes a non-performing asset on the 90th overdue day. But banks use to wait till the end of the month. For example, if an account became NPA on March 5th, earlier banks used to classify it as such at end of March. This was flouting rules," said the banker. But the RBI has now categorically said

The RBI's rules on STP classification of assets were ignored by banks initially.

The original notification had come on August 4, 2011 where the RBI told banks to fully automate their systems. But banks were still found to be 'resorting to manual identification of NPA and also over-riding the system generated asset classification by manual intervention in a routine manner,' the RBI notification observed.

The RBI then stressed that no matter what, the banks should implement the system by June 30 at the latest.

"Those banks that fail to follow the rule, run the risk of action by the regulator," said the private sector lender.

Last month, the banks were found ignoring RBI's rules on alerting customers in advance for auto-debit of recurring transactions.

The RBI extended the deadline from March 31 to September 30, but warned that 'this non-compliance is noted with serious concern and will be dealt with separately.' If not for loan recast, NPAs would be at 20-yr high 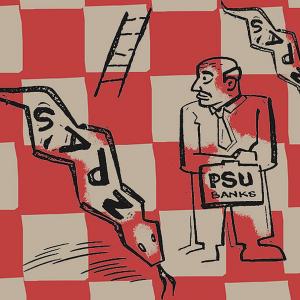 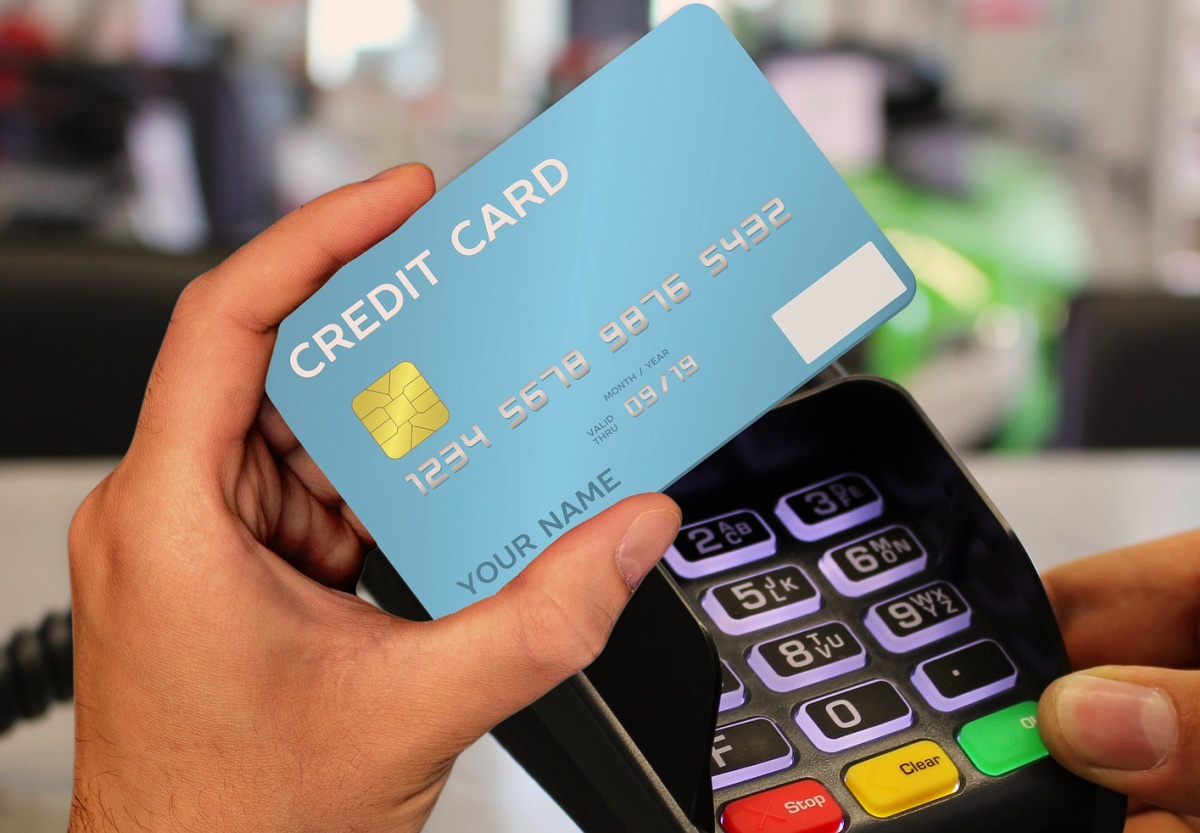