Analysts expect inflation to peak in the first half of 2016-17 and moderate, thereafter, on the back of positive impact of monsoons 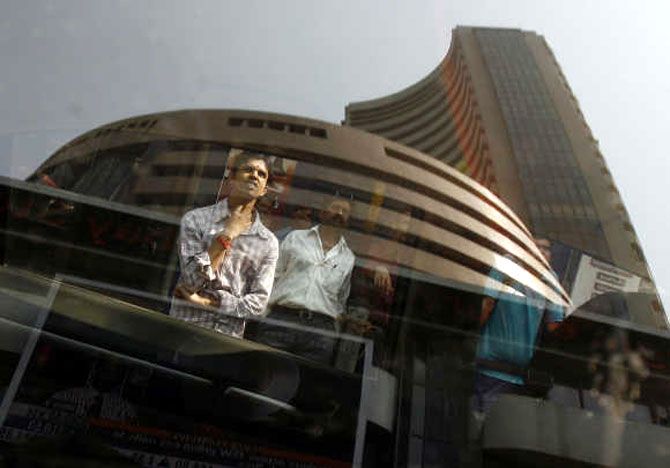 With the Reserve Bank of India (RBI) keeping key rates unchanged in its review of the monetary policy, the focus has shifted to the possibility of higher inflation.

While reviewing the monetary policy on Tuesday, RBI said the inflation surprise in April made the future trajectory of price rise somewhat uncertain. It, however, stuck to its earlier forecast of meeting the five per cent inflation target by March 2017.

Firming international commodity prices, particularly of crude oil; the implementation of the 7th Central Pay Commission awards; the upturn in inflation expectations of households and of corporates; and the stickiness in inflation excluding food and fuel were among the reasons RBI cited while remaining watchful on the inflation trajectory.

Analysts expect inflation to peak in the first half of 2016-17 (H1FY17) and moderate, thereafter, on the back of positive impact of monsoons.

“We expect the next few prints to remain elevated (expect 5.9 per cent in May) on high food inflation. While monsoon forecasts have been encouraging and inflation will likely slow down in H2-FY17. We expect inflation of 5.3 per cent in FY17, versus 4.9 per cent in FY16,” said Chidu Narayanan, economist for Asia at Standard Chartered Bank, in a recent co-authored report with Betty Rui Wang and Shuang Ding.

So, how are markets reading into the developments? Are they considering the possibility of higher inflation? What if the actual monsoon is lower-than-projected or the estimates are revised downwards?

Andrew Holland, chief executive officer of Ambit Investment Advisors, suggests the road ahead for the economy including inflation trajectory, fiscal deficit and even the future rate cuts by the central bank depend to a large extent on how the monsoons pan out.

“In case the monsoon turns out the way everyone is hoping it will be, then RBI will have an opportunity to do more in terms of rates. There are expectations that inflation could tick a little higher going ahead as the economy picks up. Monsoon is key. In case we have good rains, food prices are likely to head lower, which in turn can keep a lid on food-price led inflation,” Holland says.

At the current levels, analysts say the markets are factoring in the possibility of higher inflation going ahead, and this is evident from the fact that the markets have inched up higher despite the rise in oil prices globally, and the higher consumer price inflation (CPI) print in April.

G Chokkalingam, founder and managing director at Equinomics Research & Advisory, explains: “Going ahead, we’ll not be able to enjoy negative wholesale price inflation. The CPI trajectory will depend on monsoon. The markets are factoring in the possibility of higher inflation. If monsoon disappoints, we can see spiralling inflation; in that case, the markets can easily correct 10-15 per cent.”