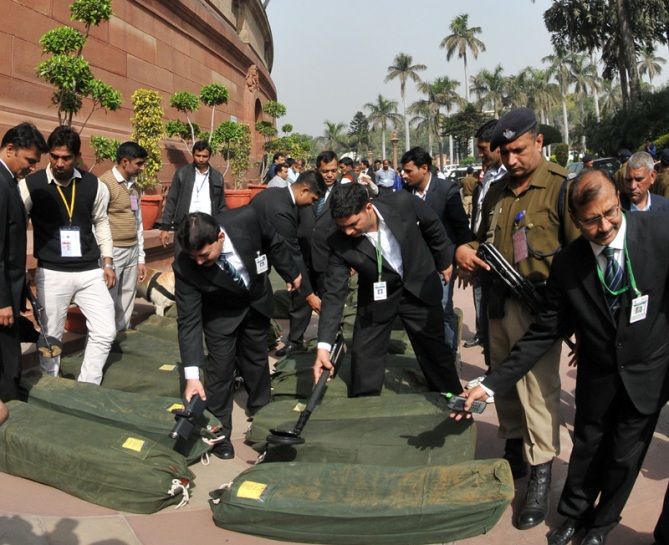 India may rank poorly on 'ease of doing business', but it emerged as a high-focus area in Finance Minister Arun Jaitley's first full-fledged Budget on Saturday, literally, with as many as 10 mentions.

However, the biggest focus area turned out to be 'investment' when it comes to usage of keywords in the speech.

In comparison, this phrase did not find a single mention in Jaitley's last Budget speech in July last year.

India's position had slipped to a very low 142nd last year on the World Bank's 'Ease of Doing Business' rankings of 189 countries and the new government has been saying it is committed to improve the country's ranking.

Jaitley's predecessor P Chidambaram had used 'growth' 32 times during his interim budget speech in February 2014, but the word 'investment' was spoken only 11 times by him.

Words like 'jobs', 'skills', 'youth', 'corporate' and 'poor' were also spoken quite a few times.

At the same time, the word 'crisis' was not spoken at all, although this term found mention quite often during previous budget speeches.

He spoke of 'deficit' six times, down from nine last year.

'Slowdown' did not find a mention today, down from three times last year.

'Inflation', which has been a major cause of worry in recent past, was mentioned eight times, up from six times in July last.

Words like 'inflation', 'deficit' and 'poor' had found repeated mentions in earlier budgets.

Reference to the term 'infrastructure', which has been listed as a key focus area for the new government, was made as many as 30 times on Saturday.

In his speech in July last year, Jaitley had mentioned this term 33 times, while P Chidambaram had spoken this word eight times in February 2014. 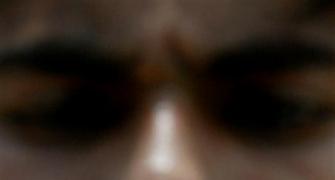 Sensex ends 615 points higher on reform hopes from the Budget