Passenger vehicle wholesales in India witnessed a 21 per cent annual growth in August, riding on improved supplies of semiconductors and festive demand, according to the Society of Indian Automobile Manufacturers.

As per the latest data released by industry body Society of Indian Automobile Manufacturers (SIAM), passenger vehicle (PV) dispatches to dealers stood at 281,210 units last month, against 232,224 units in August 2021.

The increase in dispatches from manufacturers to their dealers comes on the back of improvement in semiconductor shortage issues and also preparation to meet festive season demand.

"While a good monsoon and the upcoming festive season is likely to increase demand, SIAM is keeping a close watch on the dynamic supply-side challenges," SIAM director general Rajesh Menon said in a statement.

However, he said high CNG price is a big challenge for the industry and is looking forward to interventions and support from the government. 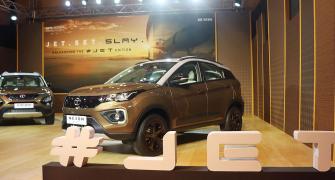 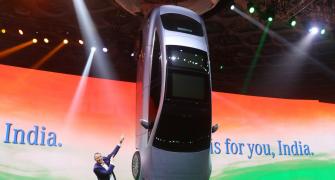 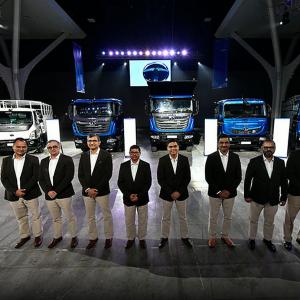 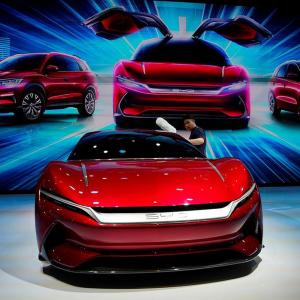