It is part of a global strategy to shrink the footprint. It will be shutting operations in a few countries, including Australia. 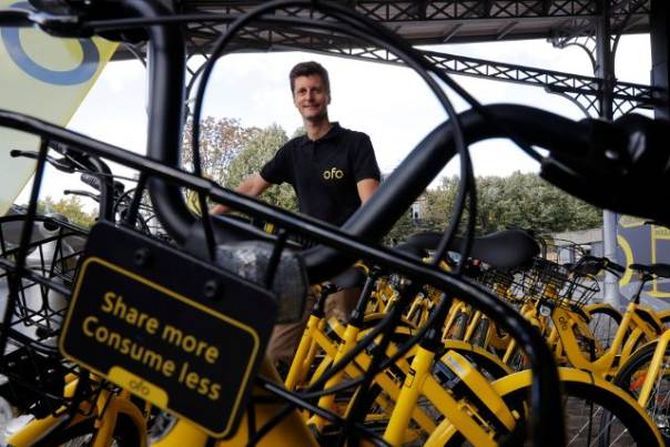 In less than six months from launching its operations in seven cities in India, Alibaba Group-backed Chinese dockless bicycle-sharing company Ofo has decided to shut down its operations.

The company has around 30 employees in India.

"We are shutting down our country operation. It is part of a global strategy to shrink the footprint," said Rajarshi Sahai, director of public policy and communications, Ofo.

The company had put dockless bicycles in various campuses and gated communities.

Coimbatore operations were shut in June. The firm is planning to wind up its operations in the rest of the cities in another 60 days.

It will be shutting operations in a few countries, including Australia, said sources.

The move does not mean the country has no potential in the segment.

Even though it is a difficult market, the business model has huge potential, said Sahai.

"We want to leave the country on a positive note. We have completed 1 million rides across seven cities in 10 weeks of operations. I hope that the other players in the ecosystem will take the opportunity to grow," he added.

Industry sources had earlier said that the company has imported thousands of bicycles from China.

Refusing to comment on how many bicycles it owns in India, Sahai said the company is contemplating various options to make use of these bicycles and assured it would not be left as a waste. 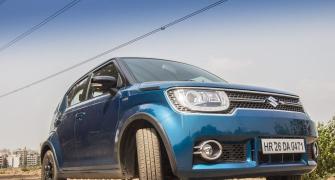 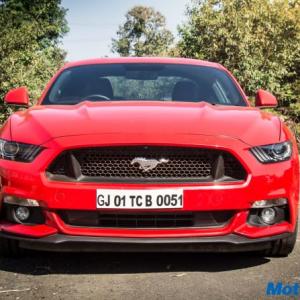