It adds that banks could be hiding some of the fraud cases, masking these as bad debt

The Reserve Bank of India’s (RBI) financial stability report (FSR) has warned that frauds in the banking system were rising alarmingly. 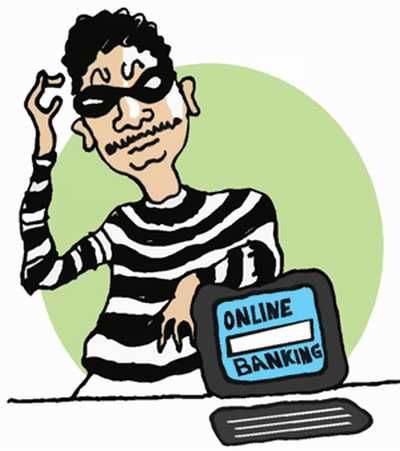 And banks could be hiding some of the fraud cases, masking these as bad debt.

“Almost all corporate loan- related fraud cases get seasoned for two to three years as NPAs (non-performing assets) before they are reported as fraud,” it said.

The FSR blames lax underwriting standards at banks for the rise.

“While the fallout of adverse market conditions, recessionary trends, industry-specific vulnerabilities and macroeconomic risks on bank lending can be considered as relatively difficult to control and mitigate by banks, the same cannot be true in the case of loan fraud,” the FSR said.

Some of the gaps it mentions are liberal cash flow projection at the proposal stage, lack of monitoring of cash flow and profit, over-valuation of security, ‘gold plating’ of projects, diversion of funds, double financing and general credit governance issues at banks. 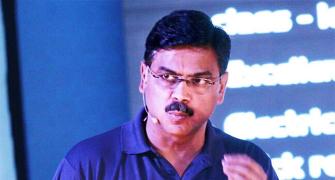 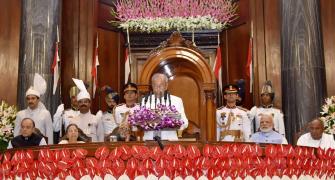 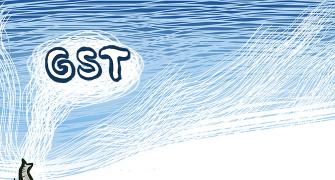