'Insiders' vs 'outsiders' at RBI 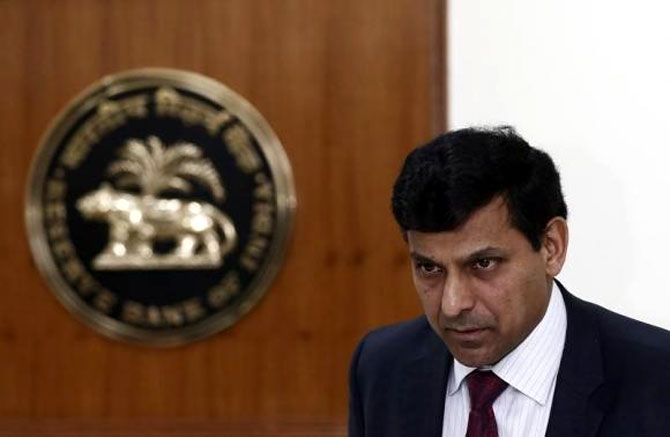 The real issue at the RBI is reconciling the problem of staff denied promotion with the management's desire to promote excellence, says A Seshan.

There is a debate currently on within the Reserve Bank of India (RBI) on the institution's reorganisation, particularly with reference to the lateral induction of "outsiders".

I do not understand the concept of "outsiders". They are, after all, Indians, not Chinese or Pakistanis! This objection suggests a new form of reservation.

Equality of job opportunity to the so-called outsider (Indian) is guaranteed in the Constitution.

Interestingly, the debate on outsiders and insiders is heard only in the public, not in the private, sector.

I have travelled in 25 countries in all the continents except South America and worked in the central banks of Central Asia and West Africa.

Never once did I hear the word "seniority" outside India in the context of discussions on career prospects.

It reminds me of an episode relating to Bismarck, the Prussian Chancellor (1871 to 1890) who drove the unification of Germany.

Once, a soldier complained to him that he had not been promoted despite sincerely serving the government.

At that time a washerman was passing by with his donkey carrying clothes.

Bismarck pointed it out to the soldier and said: "See, that donkey is serving his master sincerely but it is still a donkey!" I consider the concept of seniority as the seniority of the donkey.

It is another name for promotion through the passing of time without any creditable achievement on one's part.

The issue is really one of reconciling the problem of morale of the staff denied promotion with the management's desire to recognise and promote excellence.

There are ways of achieving this seemingly difficult task.

The RBI had done it in the past, as described below, but mostly in terms of superseding the senior with the more competent junior and not by external recruitment.

However, given the quirks of human nature, a staff member may prefer an outsider being brought in rather than being superseded by a junior!

In the 1960s, the RBI's research department was headed by someone with an elementary Bachelor's degree in economics acquired before the Second World War.

The quality of research work was far from satisfactory as was evident from the RBI's important Annual Report that carefully avoided such concepts as the money multiplier.

To solve the problem, the research head was transferred as the head of a subsidiary.

Later, the RBI shook the research department out of its low morale and laid-back attitude by promoting a highly-rated and internationally-known economist as Principal Adviser, superseding the claims of three seniors.

One of the latter was transferred as the head of an operational department that was relatively less important in the working of the bank and the other was attached as adviser to a deputy governor and given a stenographer.

Thus, both were spared the humiliation of working under their junior.

The third superseded gentleman was actually a competent economist but had poor relations with the management. He was able to resign from the post and get an assignment with the International Monetary Fund on his own.

Incidentally, sending an unwanted senior officer on deputation within or outside India was an innovative procedure the RBI followed to deal with the underlying problem of incompetence.

In yet another instance, an officer was considered slow at his work. He was superseded by three juniors and was sent on a foreign assignment.

When he returned he was not given his previous post as head of a prestigious department. Instead, he was appointed special adviser in the department, a post specially created for him, and was attached to the deputy governor.

To mollify him, he was also given the status of the head of department but without any power or function. Instead, he was given an entertainment allowance of Rs 200 per month to which a head of the department was entitled and a stenographer to assist him. Thus, the RBI solved the problem with a minimal additional expenditure and without damage to the fabric of the department.

Incidentally, when the officer concerned retired, he left behind a cupboard that was locked for a long time, creating an aura of mystery about it.

When I got it opened as director of administration, it was found to contain many cases that had been pending for years. It was a dramatic discovery for the RBI, akin to the finding the Dead Sea Scrolls!

When a staff member at the higher levels is not found to be fit to hold a higher post, let him get the grade but be asked to handle a portfolio created for him that is within his capability.

The more competent junior or the outsider with experience in the field should get the higher post. The superseded junior should not complain since he gets the promotion even if it is not to an important position.

After all, not all comparable posts are equal in importance. Some are more equal than others like the pigs in George Orwell's Animal Farm. The damage to the institution is minimised.

External recruitment should be resorted to only, say, when expertise like knowledge of quantitative techniques in economics is not available within the RBI.

Except for those in specialised departments like economic research, there is now common seniority for the staff that levels opportunities for promotion.

The RBI should re-examine the question of common seniority for all so that the economic researcher or statistician or the legal expert can migrate to other departments if he or she is found unsuitable for promotion within the current department.

Get Rediff News delivered into your Inbox.
A Seshan
Source: 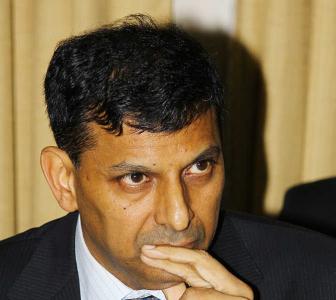 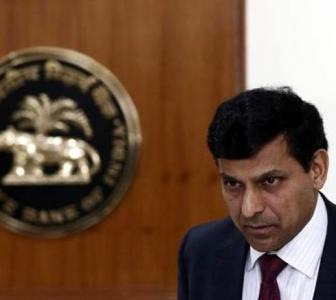 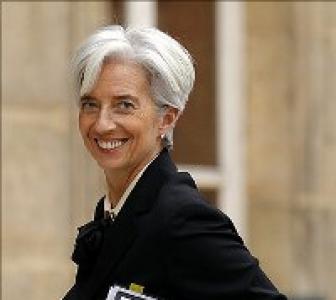