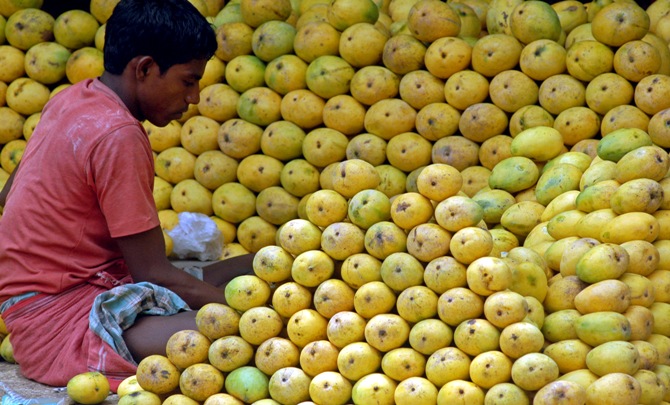 The estimates of the Index of Industrial Production for February, released on Tuesday, came as a relief.

For three consecutive months, from November to January, the IIP numbers showed contraction.

February’s headline number for industrial growth at two per cent broke that trend.

In spite of that, however, the marginal recovery is unlikely to bring much cheer.

What came to the rescue of the IIP numbers in February were mining and electricity, with a combined weight of over 24.5 per cent in the overall index.

Mining grew by five per cent and electricity notched up a growth rate of 9.6 per cent, both showing a sharp improvement from their performance in January.

But the manufacturing sector, with a weight of 75.5 per cent in the index, continued to remain sluggish, clocking a growth rate just 0.7 per cent.

Though the manufacturing sector also broke the trend of contracting for three previous months, the marginal rise revealed that a sustained industrial revival was still a challenge.

A closer reading of the numbers brings out the deeper problems that are still afflicting the industrial sector.

Growth continued to elude the capital goods sector, which contracted by 9.8 per cent in February.

With the April-February period showing a decline of 1.4 per cent, the capital goods sector is a reminder that investments are yet to see a pick-up in the economy, making the prospects of an early manufacturing revival remote.

On the demand side as well, the signals are mixed.

With the consumer price index for March growing at less than five per cent, for the first time in the last six months, and the retail food inflation too showing a declining trend, the options for policy makers are becoming clearer.

The emphasis on increased investments has to continue even as policies that constrain the factor markets like land and labour should be liberalised.

The government must get down to the business of getting Parliament’s approval of key laws like those on the goods and services tax and the bankruptcy code, which should improve business sentiment.

The imperatives of improving the ease of doing business are even greater in a situation where retail inflation is trending down and investments are not picking up.

For the Reserve Bank of India, the IIP and retail inflation numbers are yet another reminder that it may have remained behind the curve and its April policy could have initiated a bigger cut in interest rates.

Now, retail inflation is slowing and industrial growth is refusing to gain momentum.

A mid-course correction before the next monetary policy review could be one of the options that the central bank should consider. 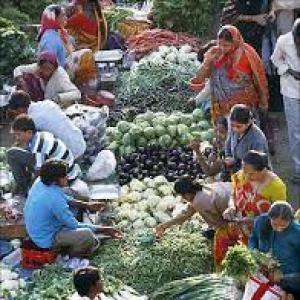 Inflation under check in 2015? Not quite!