Check out India's schedule on Day 7 of Asian Games

Following is the schedule of Indian contingent on the seventh day of the Asian Games on Saturday. 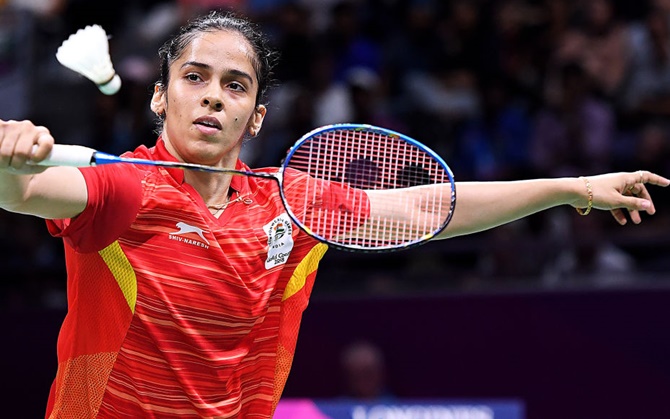