The Pakistani who helped Indian students in Ukraine

'In many cases, I didn't take money because the Indian students had run out of cash.'
'The biggest high was the blessings that these students's parents used to give me on the phone or send messages thanking me on WhatsApp.' 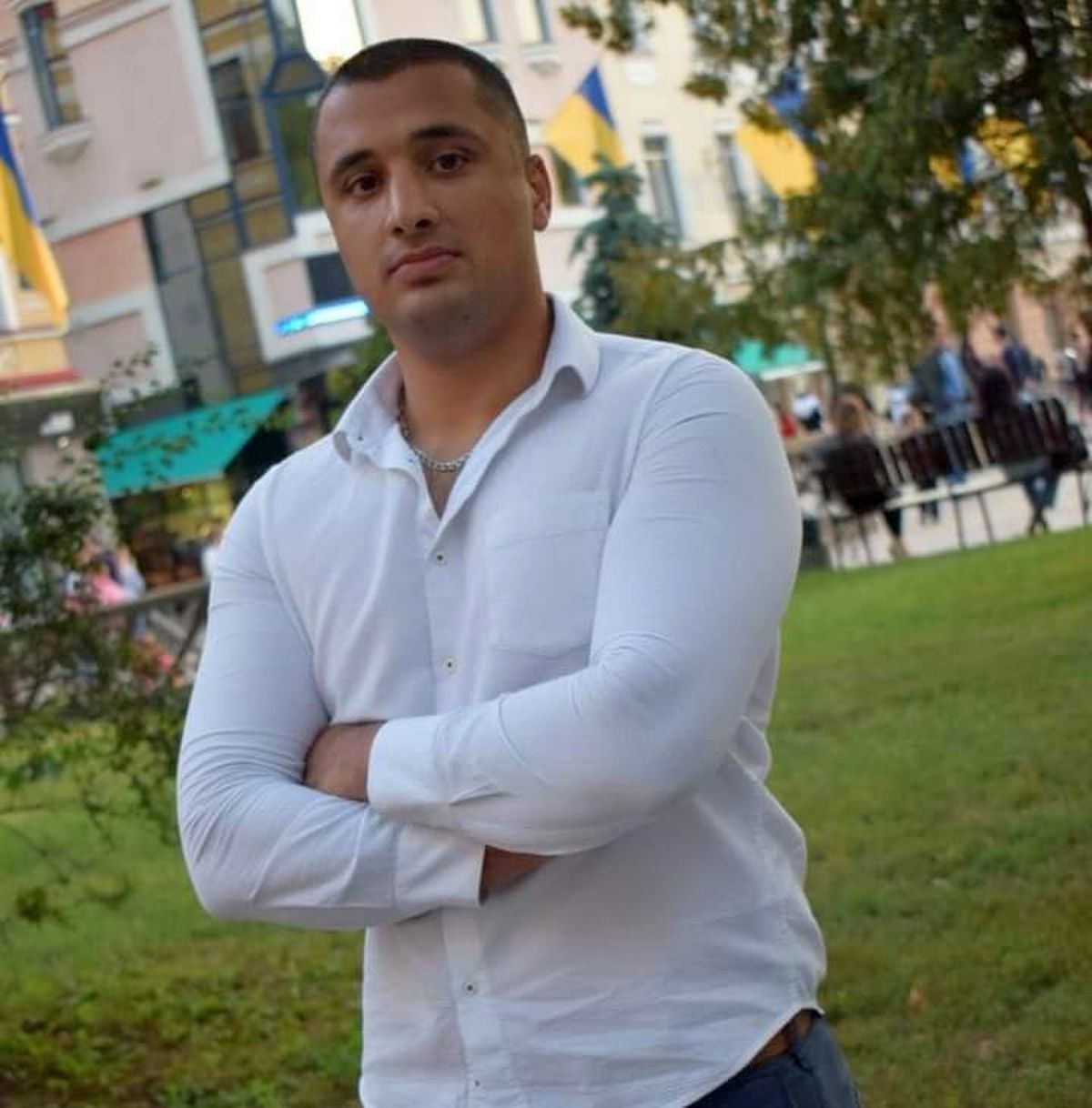 IMAGE: While many Ukrainians bus drivers raised the price of bus tickets to $250 per Indian student, Moazam Khan continued to charge only $20 to $25 to drive them to the Ukraine border.

When Nitesh Singh, founder of Team SOS India, got started on evacuating stranded Indian students from Ukraine, he had no idea how to bring them back.

All he knew was that he would need a lot of buses and cars to ensure that the Indian students reach the borders of Hungary, Poland, Slovakia or Romania.

He tried his best to organise tour operators for buses but could not find one, until he managed to get in touch with a Pakistani citizen settled in Ukraine, Moazam Khan.

"Moazam was like a god-send for our team. He was very helpful and many times did not charge even a single dollar for the Indian students who had no money to pay," Nitesh tells Rediff.com's Syed Firdaus Ashraf.

At last count, Moazam says he had arranged safe passage for 2,500 Indian students stuck in different places in Ukraine.

Speaking to Rediff.com from Ternopil in Ukraine, Moazam says, "When I saved the first batch of Indian students, I had no idea the crisis was so huge. However, soon I found that my mobile number had gone viral on many Indian WhatsApp groups. After that I started getting non-stop phone calls in the middle of the night for rescue operations. And till date, I have evacuated 2,500 Indian students."

Moazam came to Ukraine 11 years ago as his elder brother is married to a Ukrainian citize.;

Hailing from the Tarbela cantonment area near Islamabad, Moazam studied civil engineering in Ukraine, but then gave up his career as a civil engineer to start a bus tour operator business in Ukraine.

"I have been friends with many Indians even before the Russia-Ukraine war started," he says. "In these 11 years I have made many friends at Ternopil National Medical University. Many of them have passed out and are back in India. They are still in touch with me and we are good friends."

According to Moazam, Indians feel comfortable with him because of the common language link and therefore a connect forms between them immediately.

"In Ukraine communicating is the most difficult part for any foreigner. People here only speak Ukrainian or some speak Russian. English is spoken very little. In this scenario, I speak Urdu and most of the Indian students speak Hindi, so this connects us instantly. Hindi and Urdu are almost the same and therefore we gel well," Moazam says.

From Ternopil, Hungary and Slovakia are a 5-hour drive while Romania is a 3-hour drive and Poland a two-and-a-half hour drive. Moazam says he has lost count as to how many times he drove Indian students in his buses to the border of these countries.

"I had no time to count. The only thing top-most in my mind was evacuation. If buses were not available, I used to arrange for private cars or taxis," he says.

"Safety of life was the utmost priority in my mind. Luckily, Russians never bombed the areas in which I drove," he adds.

Seeing the crisis and demand for buses going up, many Ukrainian bus drivers raised the price of bus tickets to $250 per student to drive them to the Ukraine border but Moazam did not do that.

"I charged them only $20 to $25. I knew these Indian students had no money. In many cases, I didn't take money because they had run out of cash before coming from Kyiv to Ternopil. The biggest high was the blessings that these Indian students's parents used to give me on the phone or send messages thanking me on WhatsApp," he says.

Moazam shared videos of Indian students and screen-shots of WhatsApp messages with Rediff.com.

Recalling one Indian student asking for help from Kyiv in the middle of the night, Khan says, "He was stranded and had no idea how to reach the border. He was suffering from hypothermia. I called the Red Cross and made arrangements for his medicines. He got better and reached Ternopil after four days. I dropped him at the border safely from where the Indian embassy took him to India."

Asked if as a Pakistani he felt any qualms about helping Indians given the chequered history between the two nations, Moazam says, "You must have seen the recent video of the Indian women's cricket team playing with the baby of a Pakistani player. That is love and humanity. The enmity is all politics, people of both the countries love each other."

"We as humans want the human touch all the time, that gives us love and affection. I always hugged my Indian students who left Ukraine. Hugging each other works big time in such situations. Please do that to other human beings who are in distress in the war-like situation," he says.

Though he has evacuated 2,500 Indians from Ukraine, Moazam does not want to leave Ukraine because half his family is stuck in Sumy where around 700 Indian students are also still awaiting evacuation.

"My brother's family is from Sumy. They are stuck in that city now, they cannot come. I can arrange for transport for them, but the Russians have laid landmines on the roads. We have no idea which will blast off and where they have placed it," he says.

"Therefore, leaving Sumy is very dangerous now," says Moazam. "When a ceasefire takes effect between Ukraine and Russia, then we can evacuate them."