Will be 'doubly careful', says SpiceJet CMD after DGCA notice

SpiceJet will now be 'doubly careful' and strengthen inspection of aircraft before they leave to operate flights, airline's Chairman and Managing Director Ajay Singh said on Wednesday. 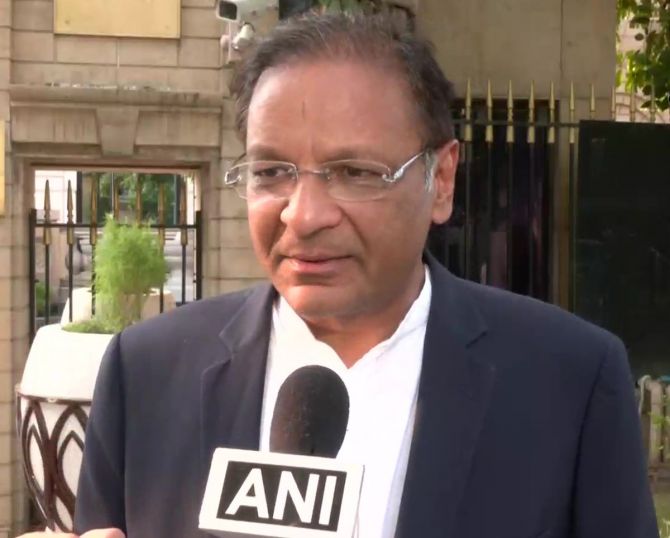 "We will work with them (DGCA) to ensure that if they feel that there are any gaps at all in our system, we will address them. There is nothing more important than safety," Singh told PTI in an interview.

He said none of the incidents that have happened in the last few weeks have anything to do with shortage of spare parts.

The DGCA, in its show-cause notice, mentioned the financial audit of SpiceJet in September 2021 according to which the airline is not paying component vendors regularly and that has led to shortage of spare parts.

"A lot of these incidents that are being reported are relatively minor in nature and happen to every airline. This is nothing unique," he said.

When you have thousands of flights, sometimes the air conditioning will fail, sometimes a bird will hit the plane, and sometimes a fuel indicator will light up, he said.

"These things are going to happen and, of course, we have to minimise that to the greatest extent possible. That is our job and it is the regulator's job to push us to make things better, which we will do," he said.

When asked what changes SpiceJet will now undertake to deal with the safety concerns, he said, "We have to be doubly careful. We will rigorously inspect aircraft when they leave for a flight, which we already do, but we will strengthen the inspection."

He said SpiceJet has asked the DGCA to take a look into the working of the airline because the processes that it follows have been audited several times by the regulator and in the 15 years that SpiceJet has flown, there has been nothing significant that has really transpired on its aircraft.

In its show-cause notice to SpiceJet, the DGCA said the airline has failed to 'establish safe, efficient and reliable air services' under the terms of Rule 134 and Schedule XI of the Aircraft Rules, 1937.

On Tuesday, the airline's Delhi-Dubai flight was diverted to Karachi due to a malfunctioning fuel indicator and its Kandla-Mumbai flight did priority landing in Maharashtra's capital city after cracks developed on its windshield mid-air.