The women who made history by entering Sabarimala

Before Kanakadurga and Bindu, many women attempted to enter the shrine, but fallen short despite their valiant attempts.

While some were heckled, threatened and forced down the hills, the others voluntarily aborted their trek following intimidation by protesters.

However, Kanakadurga and Bindu overcame all hurdles and managed the seemingly impossible. 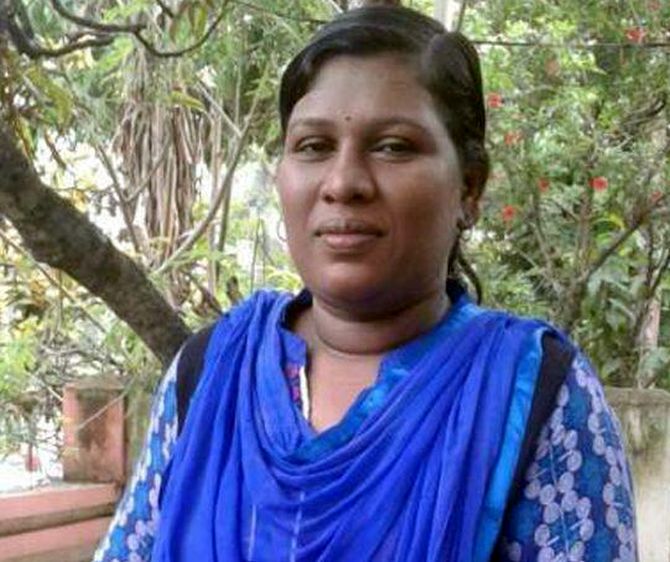 Bindu Ammini is a college lecturer and Communist Party of India-Marxist-Leninist activist from Kozhikode district's Koyilandy, and Kanakadurga.

Bindu is also a Dalit activist.

She is known among her friends and students as someone with unflinching commitment to ensuring gender and social justice.

In her younger days, Bindu was active in student politics.

She served as a leader of the Kerala Vidyarthi Sanghatana, a leftist student organisation.

Bindu is married to the political activist Hariharan. They have an 11-year-old daughter named Olga and live in Pookkad, Kozhikode district. 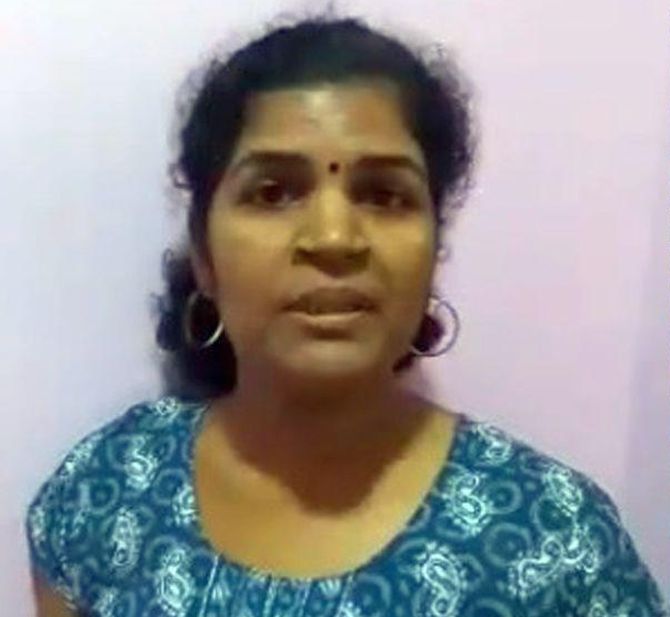 Kanakadurga works as a manager with the Kerala State Civil Supplies Corporation.

She is married to Krishnanunni, an engineer, and is mother to two children. They live in Malappuram.

Her brother Bharath Bhushan described Kanakadurga as a devout Hindu and said he does not know why she decided to go to Sabarimala.

They even called a press conference to highlight her disappearance.

Kanakadurga responded through a video in which she said she was under police protection: “I will return home after a couple of days. For security reasons, I cannot divulge details about my whereabouts now.”