A first-year student of a private university here allegedly died by suicide while the police registered a case of abetment against a professor who used to teach the victim at an institute in Kerala. 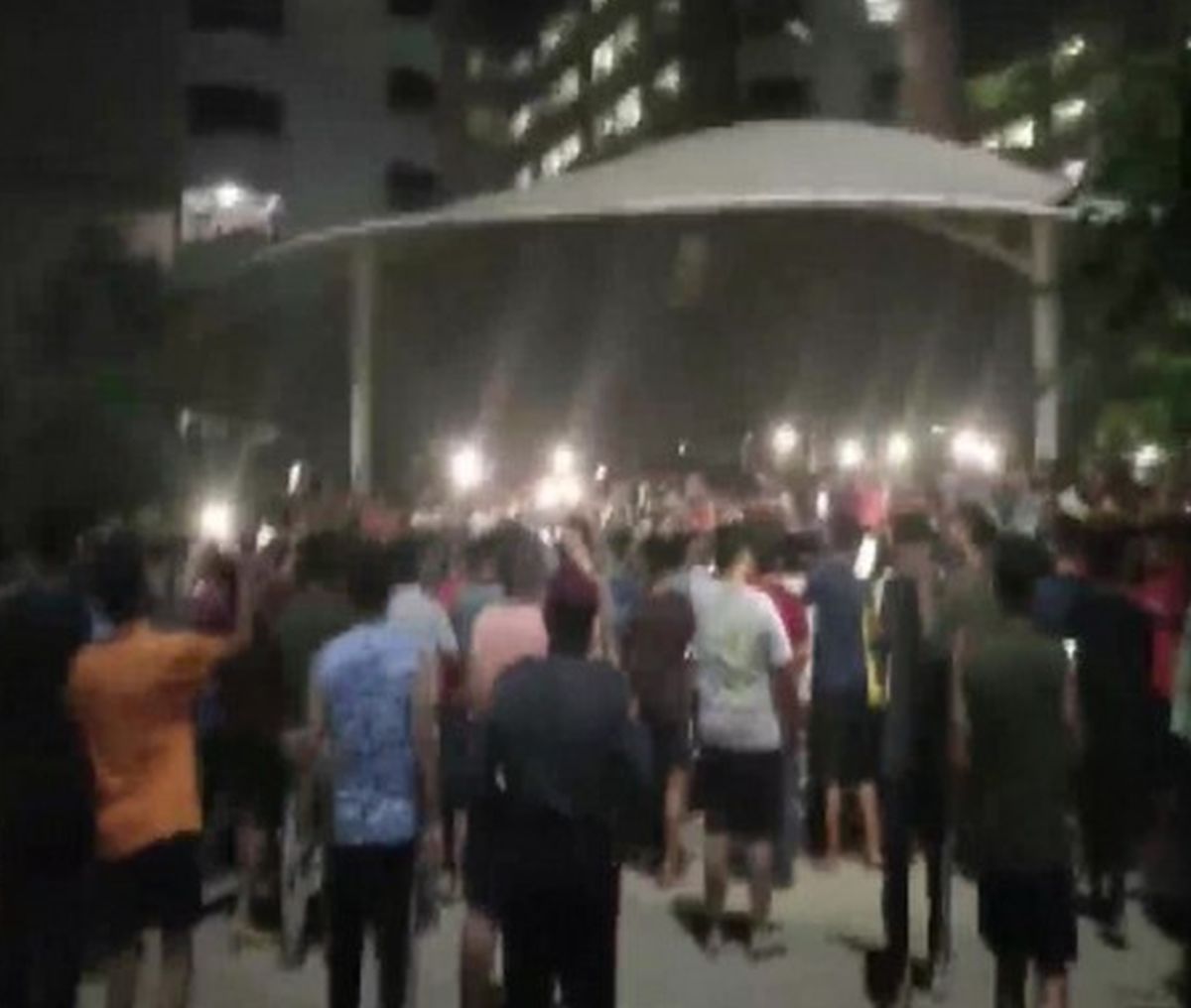 Twenty-two-year-old Agin S Dileep from Kerala, who was pursuing Bachelor of Design at the Lovely Professional University, took the extreme step on Tuesday.

As the news of the student's suicide broke, other students held a protest on the campus.

On Wednesday, the Phagwara police registered a case under Section 306 (abetment to suicide) of the Indian Penal Code against a professor at the National Institute of Technology, Calicut, a senior police official said.

Additional DGP (Law and Order) Arpit Shukla said the case was registered on the basis of a complaint by the victim's father and the suicide note left behind by him.

Shukla said the victim was a student at NIT-C for four years but was rusticated as the professor allegedly had a grudge against him.

Dileep then took admission at LPU but committed suicide on Tuesday by hanging himself owing to mental stress, he said.

Shukla said that an SP-level panel will investigate the matter fairly and thoroughly.

Asked about the alleged suicide of a girl student at LPU 10 days ago, he said the matter will be verified.

He also denied any lathi-charge on students protesting against Dileep's alleged suicide on the campus on Tuesday night, but admitted that "mild force" was used to make students return to their hostels.

As part of the protest, students, including girls, came out of their hostels and raised slogans like "we want justice" while security guards of the university tried to pacify them.

The students demanded a fair and transparent investigation into the matter.

Shukla said besides the hand-written suicide note of Dileep, there were two other notes in which the victim cited "personal reasons" for the extreme act.

The father and brother-in-law of the victim reached here on Wednesday and identified the hand-writing of Dileep as well as his body.

With tears in his eyes, the victim's father said he had told everything to police and proper procedure was being followed.

He said he talked to his son at 1.30 pm on Tuesday and he sounded normal but heard the shocking news of his death around 6 pm.

"My son was not allowed to clear four exams by the professor at NIT Calicut,” he alleged.

“I couldn't make out on phone that the matter was so serious," he said.

Meanwhile, a board of doctors conducted the post-mortem examination, according to senior medical officer Dr Kamal Kishore.

LPU had said it is saddened by the unfortunate incident.

"The initial investigation by the police, and the content of the suicide note point towards personal issues of the deceased. The university is providing full support to the authorities for further investigation.

"The University mourns the loss of the student and expresses its condolences to the bereaved family," LPU said in a statement posted on its Twitter handle.

The incident comes close on the heels of recent protests at Chandigarh University in Mohali over allegations levelled by students that a hosteller had recorded several objectionable videos of women students in the common washroom.