As counting is underway for the civic bodies in Maharashtra, and all eyes are on Mumbai’s cash-rich Brihanmumbai Municipal Corporation.

Here are a list of some of the big winners and losers from these elections. 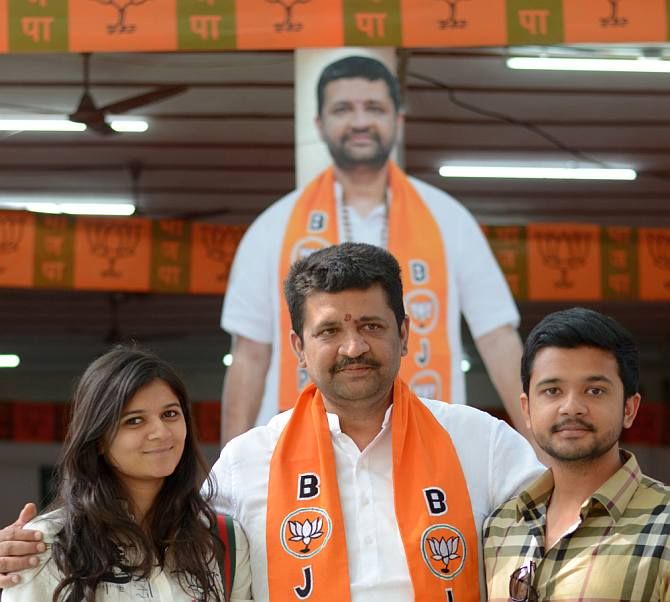 Maharashtra’s richest candidate Parag Shah from the Bharatiya Janata Party has won from Pant Nagar, Ghatkopar in Mumbai’s central suburb. For those who don’t remember, Shah, a builder, had declared that he and his family are worth Rs 690 crore in his election affidavit submitted to the Election Commission. 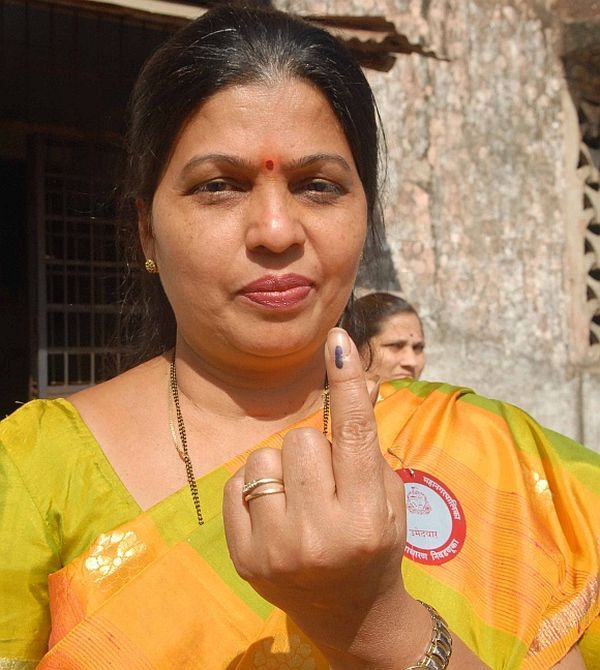 Ex-Mayor and Shiv Sena candidate from ward number 202, Parel. This is the sixth consecutive win for her. The BJP candidate and son of Kirit Somaiya has won from Mulund. 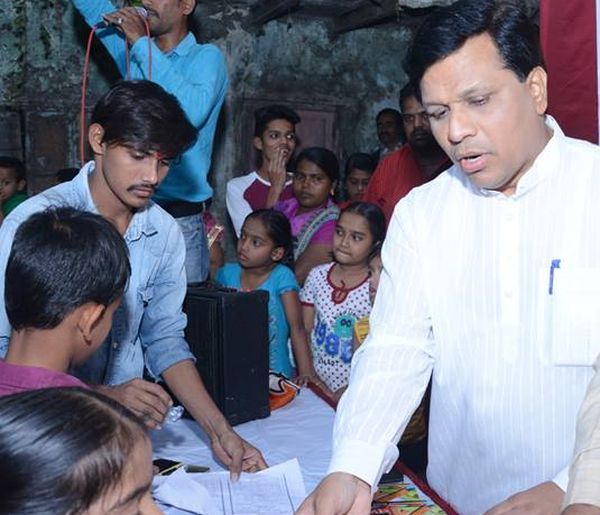 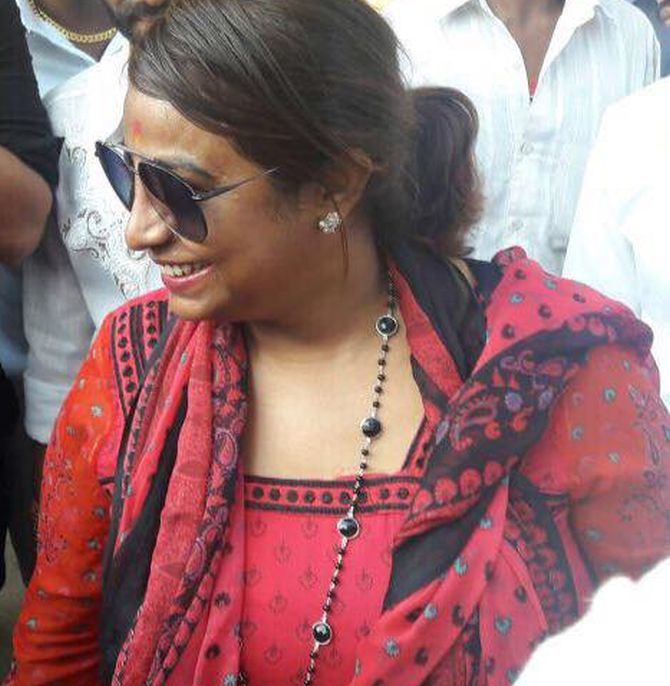 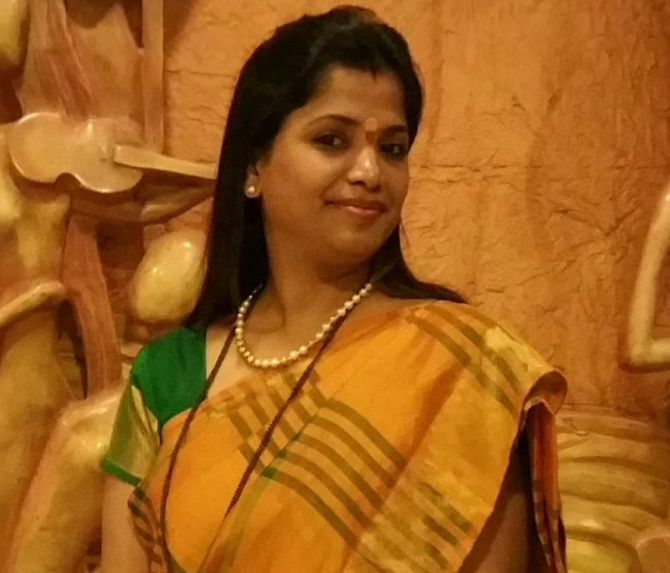 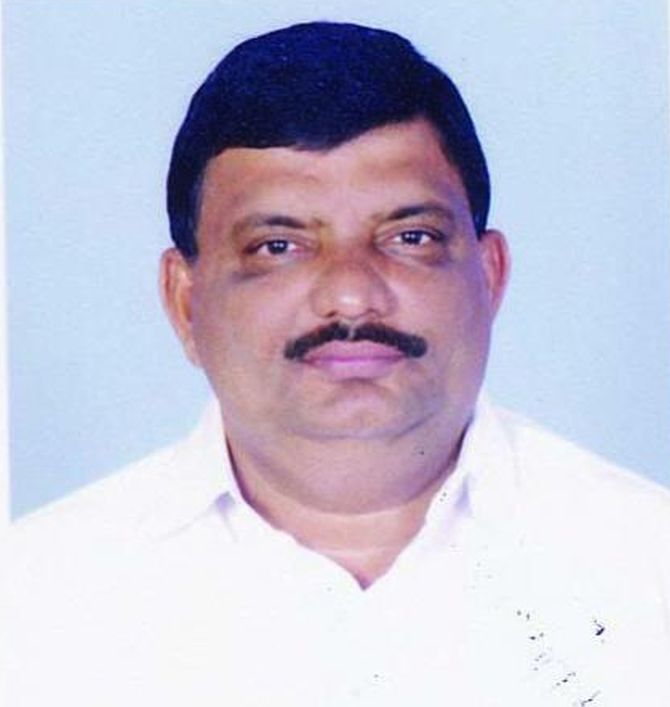