Singh joined a list of leaders from former presidents to ministers who have undertaken a sortie in an Indian Air Force fighter plane over the years.

Here is a list of leaders who have flown IAF aircraft in the past: On January 17, 2018, Nirmala Sitharaman as defence minister flew in a Sukhoi-30 MKI jet, becoming the first Indian woman defence minister to go on a sortie on the all-weather, long-range fighter. Union minister Kiren Rijiju flew a Sukhoi-30 MKI aircraft on May 18, 2016. He took off from Indian Air Force's Halwara base in Punjab and flew for about 30 minutes in the supersonic jet, which can go up to the height of 56,800 feet at a maximum speed of 2,100 km per hour. 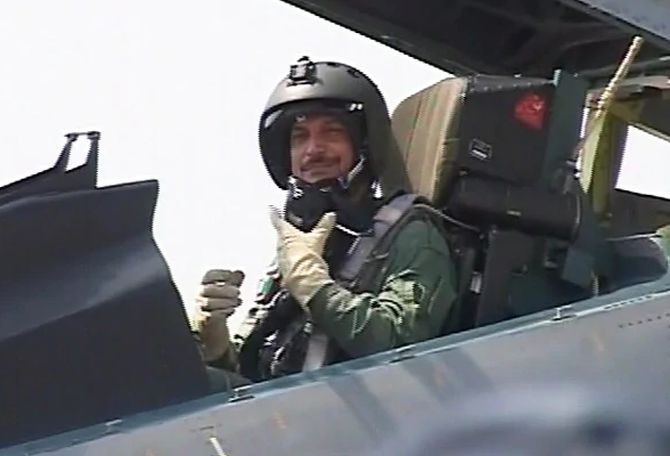 The Bharatiya Janata Party leader, who is a trained pilot, flew in Sukhoi-30 MKI on February 19, 2015, during Aero India air show in Bengaluru. 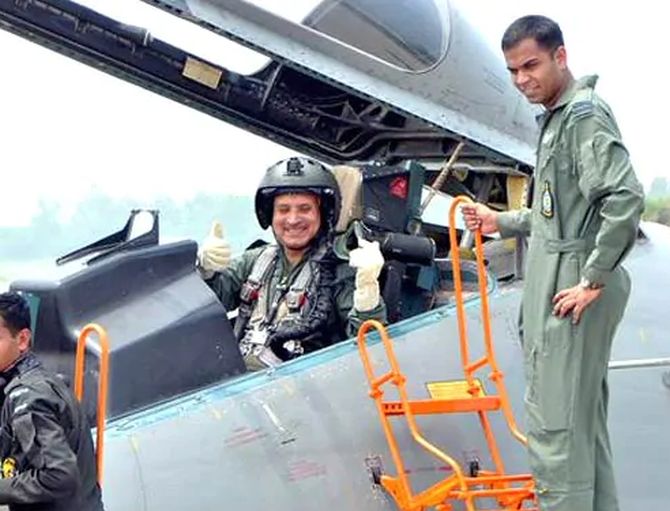 As minister of state for defence, the BJP leader flew in a Su-30 from Hindon air base, near Delhi, in August 2015. 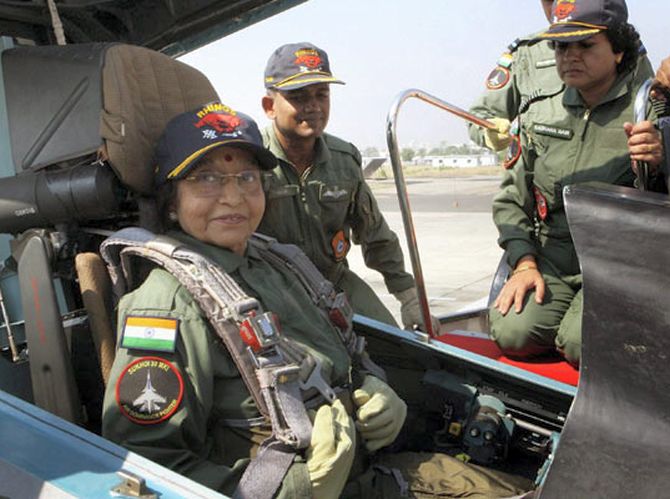 Former president Pratibha Patil made history on November 25, 2009, by becoming the first woman head of state to fly in a warplane.

She took off in a frontline Sukhoi-30 MKI fighter jet aircraft from the air force base in Pune at the age of 74 years for a 30-minute sortie at a speed close to the supersonic level. 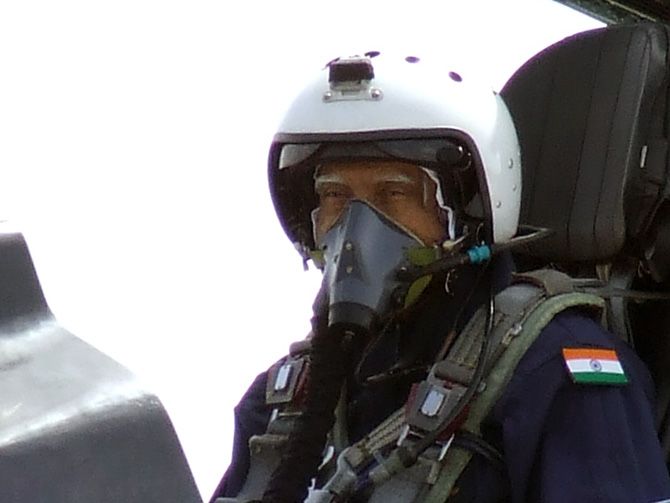 APJ Abdul Kalam was the first president to undertake 30-minute sortie on the IAF’s Sukhoi-30 MKI, on June 8, 2006. He spent about 40 minuters in the cockpit, flying at supersonic speed. As defence minister in the Vajpayee government, George Fernandes flew in SU-30 MKI from Lohegaon Air Force Station on June 22, 2003.