No matter where you hide...: Biden on Zawahiri's killing 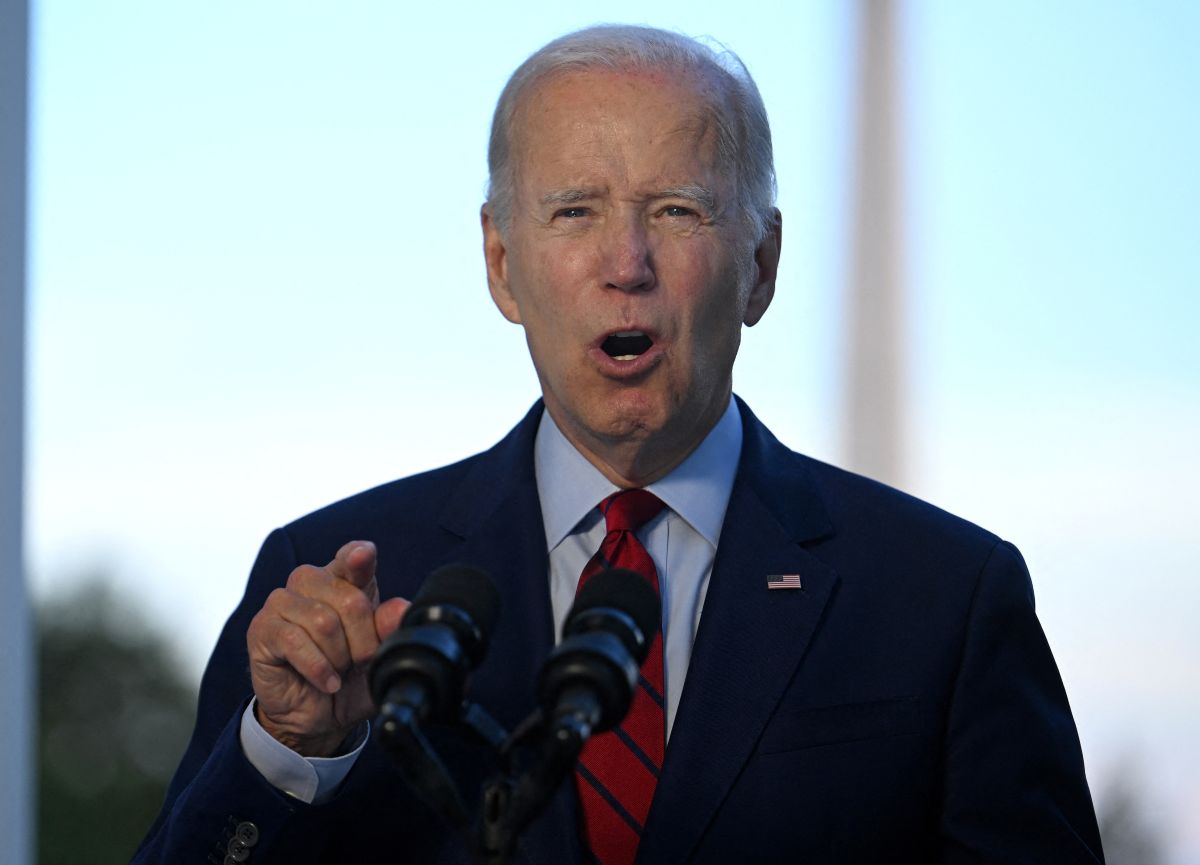 IMAGE: US President Joe Biden addresses the nation on the killing of Al Qaeda leader Ayman al-Zawahiri in a US drone strike, in Washington, DC. Photograph: Jim Watson/Pool via Reuters

"On Saturday, at my direction, the United States successfully concluded an air strike in Kabul, Afghanistan and killed Al Qaeda Amir Ayman al-Zawahiri," Biden said in a media briefing.

"He carved a trail of murder and violence against American citizens, American service members, American diplomats, and American interests. Zawahri was Bin Laden's leader, his number two man, and his deputy during the time of terrorist attacks on 9/11. He was deeply involved in the planning of 9/11," Biden said.

"When I ended our military mission in Afghanistan almost a year ago, I made a decision that after 20 years of war, the United States no longer needed thousands of boots on the ground in Afghanistan to protect America from terrorists who seek to do us harm," Biden said, adding "I made a promise to the American people that we would continue to conduct effective counterterrorism operations in Afghanistan and beyond. We've done just that."

"The United States continues to demonstrate our resolve and our capacity to defend the American people against those who seek to do us harm. Tonight we made clear: No matter how long it takes. No matter where you try to hide. We will find you," he later tweeted.

Taliban spokesman Zabiullah Mujahid confirmed the strike and said, "An air strike was carried out on a residential house in Sherpur area of Kabul city on July 31."

"The nature of the incident was not apparent at first" but the security and intelligence services of the Islamic Emirate investigated the incident and "initial findings determined that the strike was carried out by an American drone," he said.

Mujahid said the Islamic Emirate of Afghanistan "strongly condemns this attack on any pretext and calls it a clear violation of international principles and the Doha Agreement."