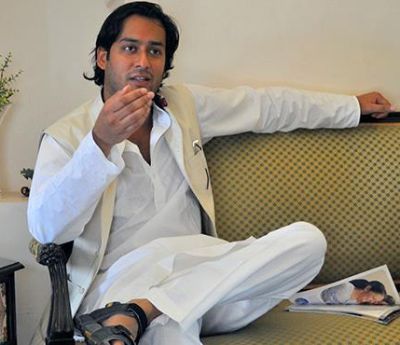 Jaivardhan has been made the nominee from Raghogarh, the pocketborough of Digvijaya, who had been chief minister of the state for 10 long years till 2003.

Bhuwaneshwar Singh has got nomination from Singrauli.

The party had released its first list of 115 candidates on November 1. The state assembly has 230 seats.

Sachin will contest from Kasarvad, the seat represented by his father till sometime back while Rekha is the nominee from Dewas which forms part of the Lok Sabha constituency of her husband.

Mahendra Singh Kalukheda, a former MP and a known supporter of the Scindias, will contest from Mungaoli.