Why Amit Roy Walked Out of Raju Hirani's Dunki

Director of Photography Amit Roy, who has shot some of Ram Gopal Varma's films like Sarkar, Sarkar Raj, Nishabd and Rann, has opted out of Rajkumar Hirani's Dunki, starring Shah Rukh Khan and Taapsee Pannu.

Roy says the parting was amiable.

"Creatively, I was not able to come on the same page as Raju Hirani sir and I felt continuing would have hurt both the film and our friendship," Roy tells Subhash K Jha.

Won't letting go of such a prestigious project damage his career?

"I don't feel that way. I'm a friend of the film and I feel when sensibilities don't match, there's no point pushing it." 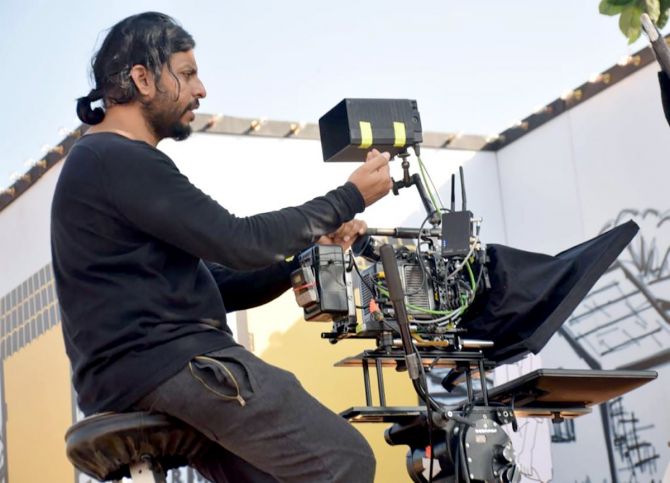 When asked what these creative differences with Hirani were, Roy says, "Raju sir has a classical approach to cinema and it's paid rich dividends for him. I suppose I'm a bit edgy and non-conformist. I think both of us recognised that it was in our best interests to move on."

"I have immense love and regard for Raju sir and I think he feels the same way about me, regardless of the fact that this collaboration couldn't bear fruit."

"Now as a fanboy, I'm eagerly looking forward to the first cut of Dunki."

Roy parts by referring to his erstwhile mentor: "The biggest thing I learned from Ram Gopal Varma was to keep moving forward." 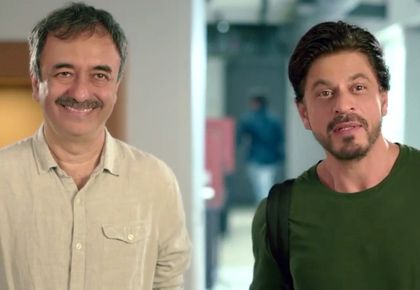