Quite a few film folk attended the birthday party of Publicist Rohini Iyer in Mumbai. A look at the arrivals. 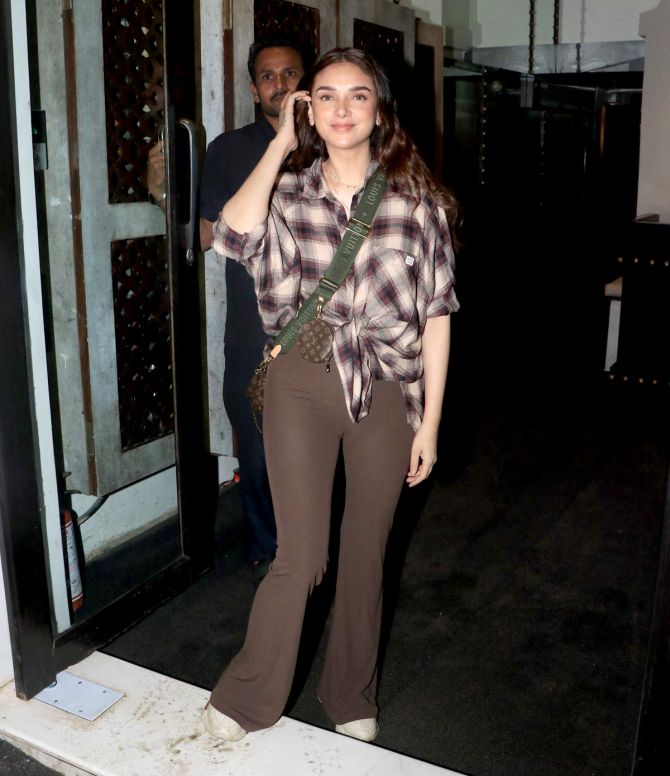 R Madhavan, fresh from the success of his directorial debut, Rocketry: The Nambi Effect. It's wings and hearts for Shamita Shetty. 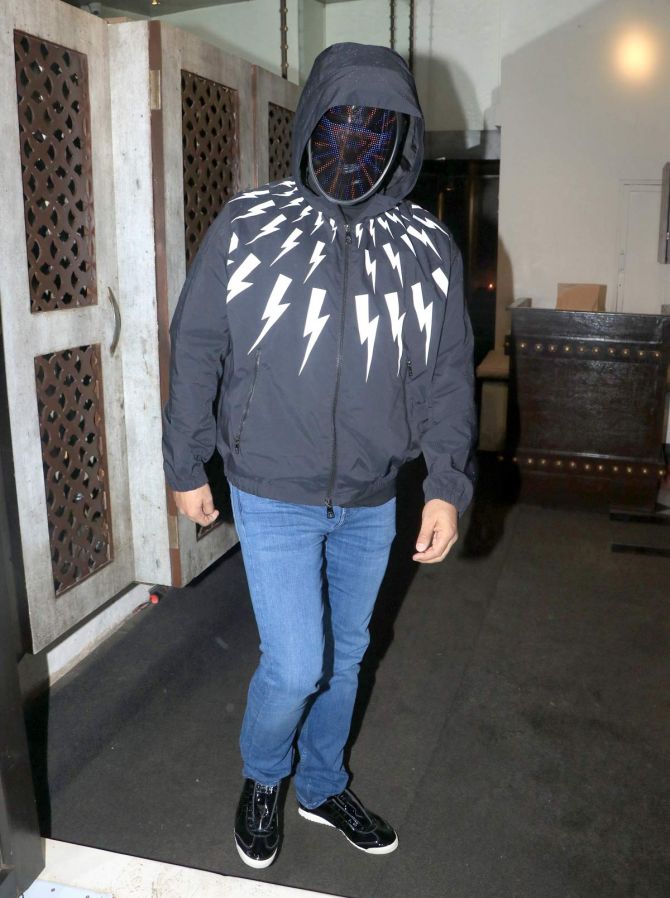 Can you guess who this masked party goer is? 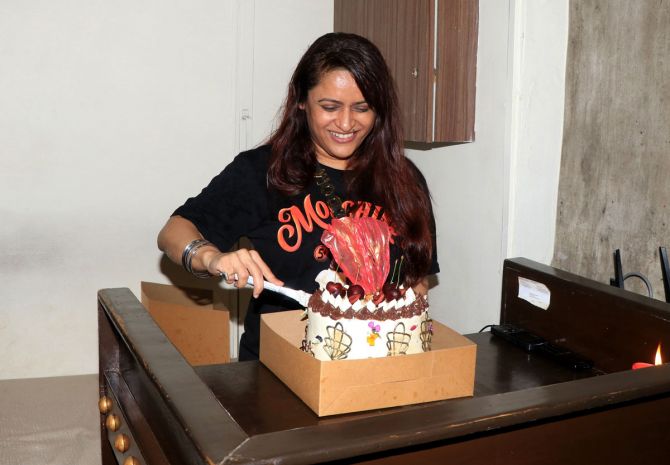 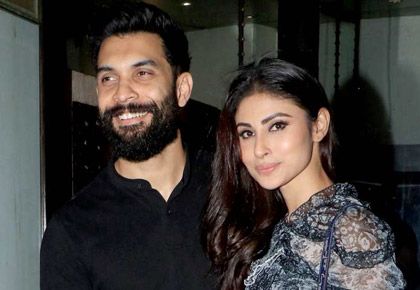