Lamb
Where to watch? Mubi
Language: Icelandic (with subtitles) 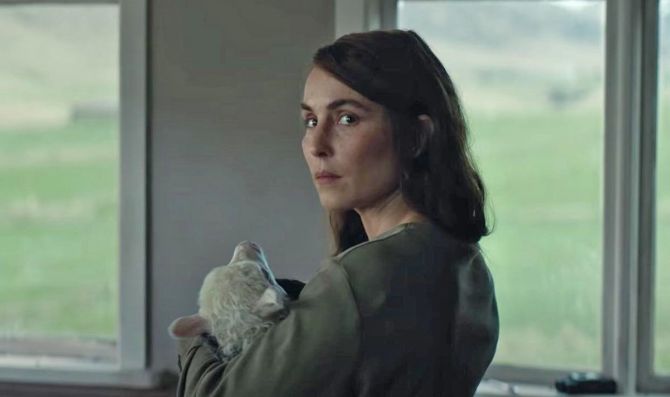 Noomi Rapace stars in this eerie folktale about a childless couple in rural Iceland whose astonishing discovery in the sheep barn ensues in much more than what they bargained for. 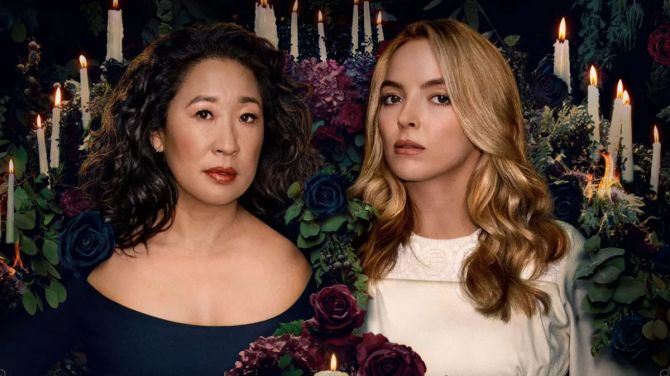 Sandra Oh and Jodie Comer reunite on the fourth and final season of the award-winning series, which has a couple of episodes directed by our very own Anu Menon (Waiting, Shakuntala Devi).

The Fame Game
Where to watch? Netflix
Language: Hindi 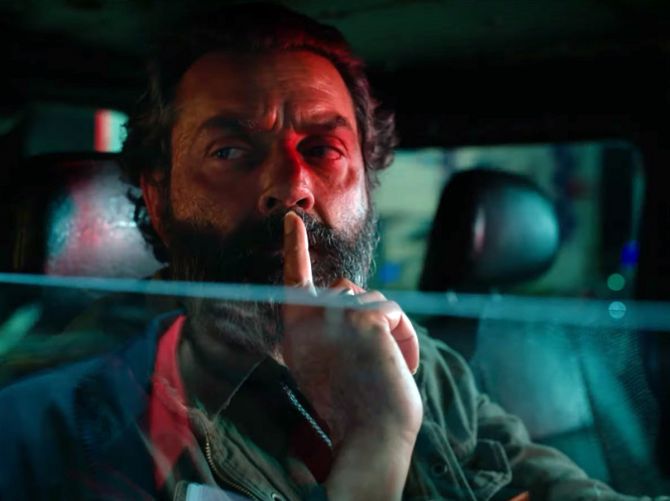 An honour killing machine pursues an interfaith couple that eloped to get married in small-town Haryana starring Bobby Deol at his menacing best.

Golondaaj
Where to watch? Disney Hotstar
Language: Bengali (with subtitles) 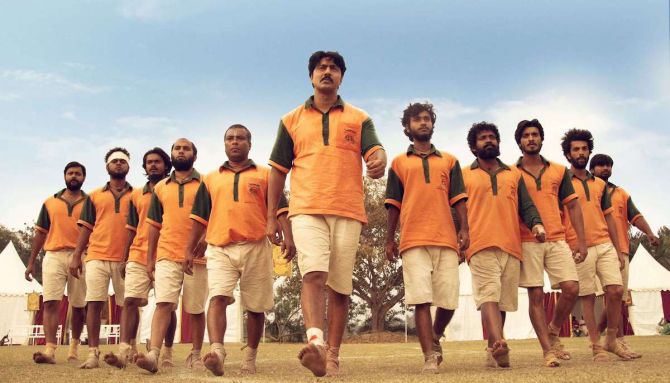 Juvenile Justice
Where to watch? Netflix
Language: Korean (with subtitles) 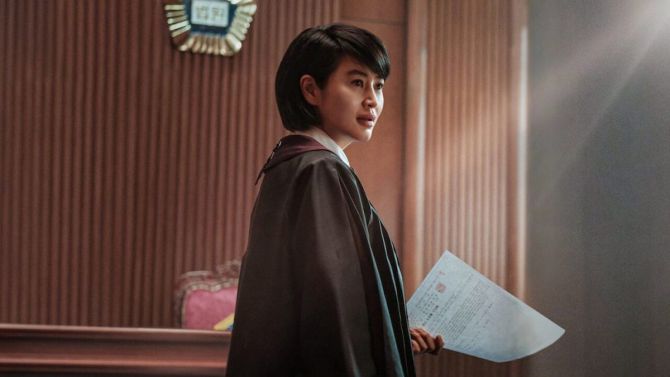 A no-nonsense judge must confront her dislike for minor offenders when she slips into her newly appointed role as judge of the juvenile court in this 10-part K-Drama.

Escape from Mogadishu
Where to watch? Amazon Prime Video
Language: Korean (with subtitles) 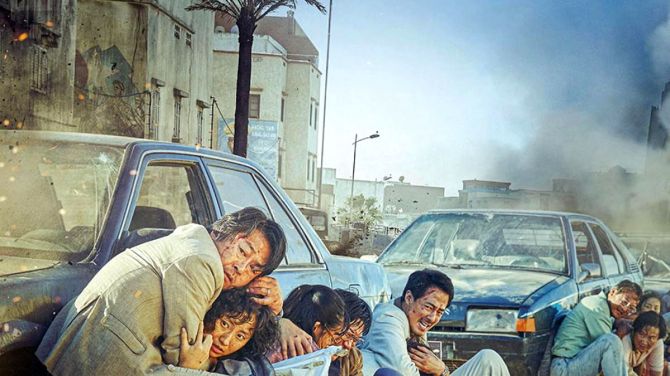 In this critically and commercially acclaimed hit, a bunch of South and North Korean diplomats must set aside their history of hatred and join forces to survive a civil war situation in the Somalian capital.

Ajagajantharam
Where to watch? SonyLIV
Language: Malayalam (with subtitles) 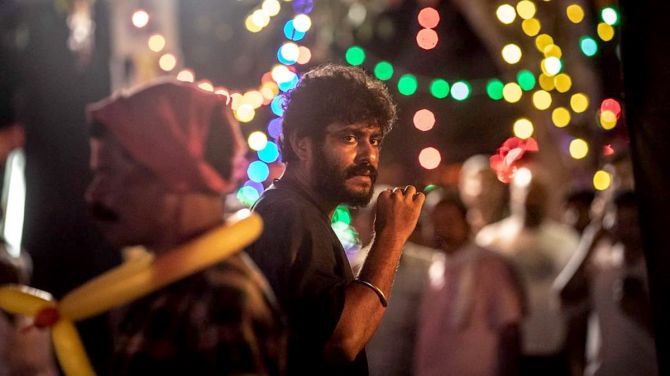 Anthony Varghese spearheads this Malayalam action feast about a mahout's propensity for trouble hitting its peak against the background of a temple festival.

In this subdued indie, two men acquainted through social media will come face to face over their shared name and ideologies on crime against women.

A Quiet Place 2
Where to watch? Amazon Prime Video
Language: English (with subtitles) 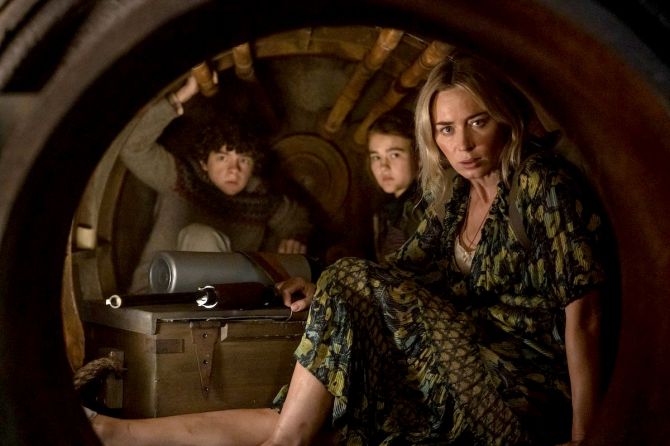 Emily Blunt and her family's dangerous journey in a post-apocalyptic world continues as they battle sound-sensitive aliens and look for fellow survivors. 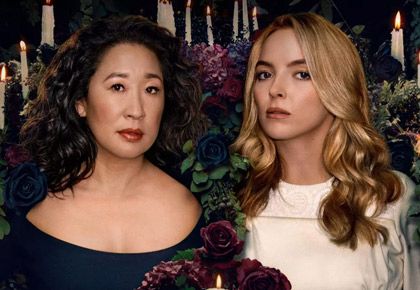