'We are not a real-life couple'

'During these four seasons of Little Things, I've exhausted my quota of personal experiences.'
'Now I am working on a feature film that has nothing to do with me or my life.' 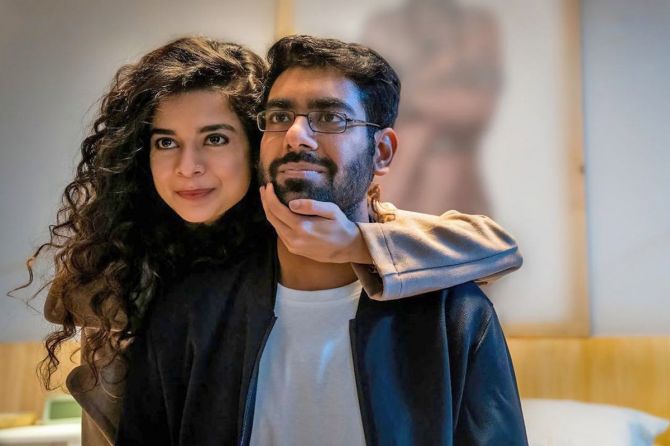 Writer-Actor-Director Dhruv Sehgal, who gave five years of his life to the four seasons of Netflix's Little Things, is happy to have found his métier.

"When I started, I was not sure what my priorities were as a professional. I came to Mumbai to become an actor but ended up writing and starring in and even directing Little Things ," he tells Subhash K Jha.

Little did Dhruv know that Little Things would become such a success.

"We shot Season 1 in just 13 days. We did it with no expectations and lots of enthusiasm. When it became a success, we went on to Season 2, then 3 and now finally 4."

The series is finally over and Dhruv looks back at the experience with satisfaction.

"I was only 19 when I started. I can now see that writing is what I want to do the most. The other aspects of cinema, like acting, direction and production, can follow. Once you are in the writer's seat, you are able to negotiate through all the other jobs." 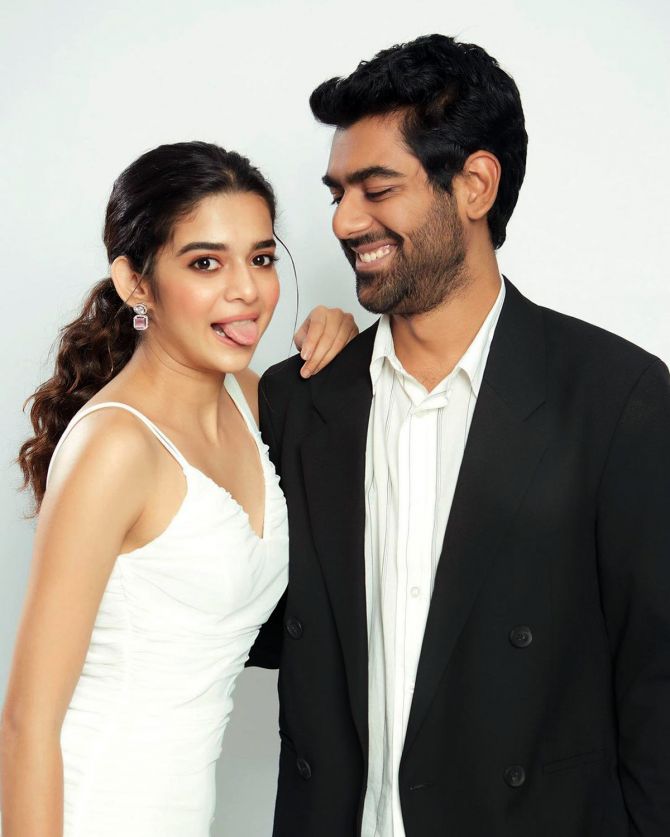 Recalling his warm association with his co-star Mithila Palkar, Dhruv says, "We barely spoke to one another during the first season. By the time we came to the final season, we were friends."

But Dhruv is quick to point out that Palkar and he are not a real-life couple.

"I used to get that a lot initially. But then everyone got to know that we are not a real-life couple. In real life, I am happily married to my college girlfriend (Kannagi Khanna)."

"Why only the romantic relationship? Even the relationship with my relatives, friends, colleagues... they are from my real life. During these four seasons of Little Things, I've exhausted my quota of personal experiences. Now I am working on a feature film that has nothing to do with me or my life." 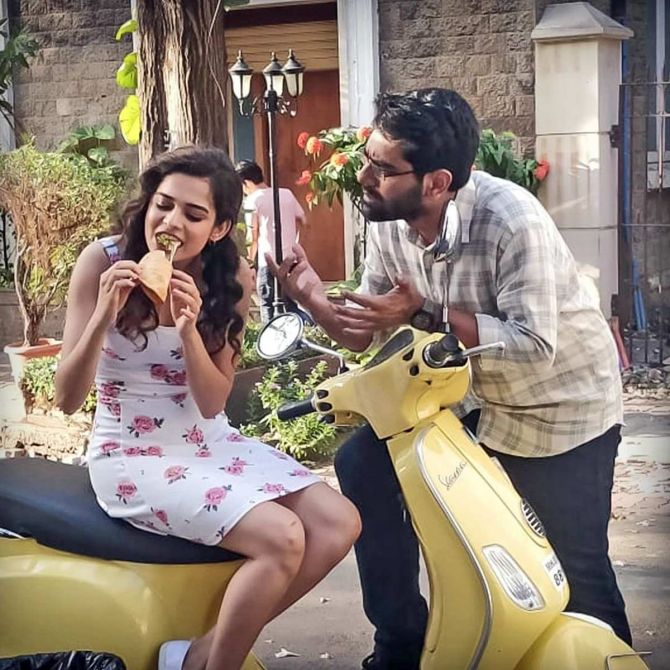 After spending five years with Little Things, Dhruv looks at the future with some trepidation.

"Of course, the future looks uncertain. Little Things has given me a lot and I am not just talking about a bigger house and a better bank balance. It has given me sense of bearing. I know I am meant to be writer first, then an actor."

As an actor, Dhruv is not getting offers that excite him.

"It is usually the role of a guy between the age of 20 and 30, in a relationship or newly married, trying to come to terms with life. I don't find these roles interesting enough." 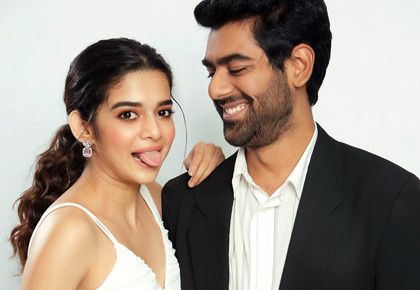