Ravi Kishan to Jaya: I want to apologise with folded hands 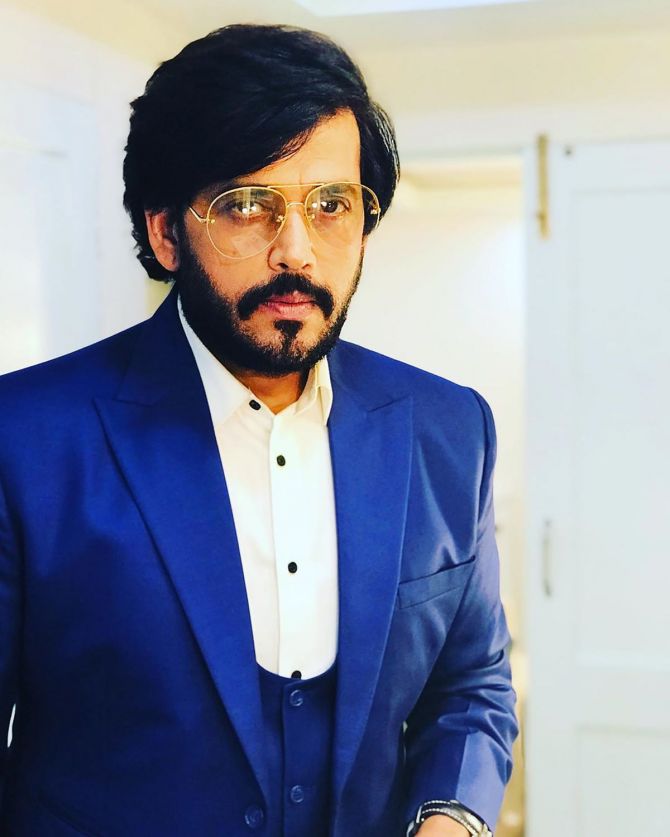 Ravi Kishan, actor and the Bharatiya Janata Party MP from Gorakhpur, is very upset at the way he has been aligned on opposite sides with Jaya Bachchan in Parliament.

"I don't know how Jayaji could ever think I am not on the same page as her," he tells Subhash K Jha.

"I don't think she actually heard my speech in Parliament on the use of drugs among the young in our country and in our film industry. If she had heard me, she would have known we are on the same side. We are both responsible citizens of India and Bollywood," he adds.

"I never said the entire film fraternity takes drugs," asserts Ravi Kishan. "But there is a certain section which thrives on banned stimuli just before giving a shot or working out in the gym, as they feel some drugs gives them added energy."

"What it actually does is kill everything good inside you. Drugs make you hollow and weak. I am sure Jayaji would want to clean out the filth as much as I do," says the man who replaced Yogi Adityanath as Gorakhpur's MP in the Lok Sabha.

"I am very fond of the Bachchan family. I learnt acting from watching Amitji's films," he says.

"Jayaji's films and performances are a part of Indian cinema's greatest achievements. I touch her feet in Parliament house when we bump into each other. She is like my mother."

"If I have hurt or angered her, I want to apologise with folded hands," says Ravi Kishan.

"But I repeat I don't think she heard my speech fully. Rehi baat thaali mein chhed karne ki. I wasn't even served food in a paper plate, forget a thali."

"Whatever I have achieved as an actor, I have done on my own." 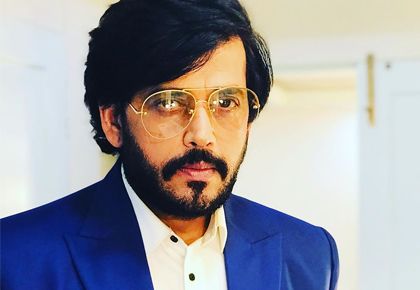