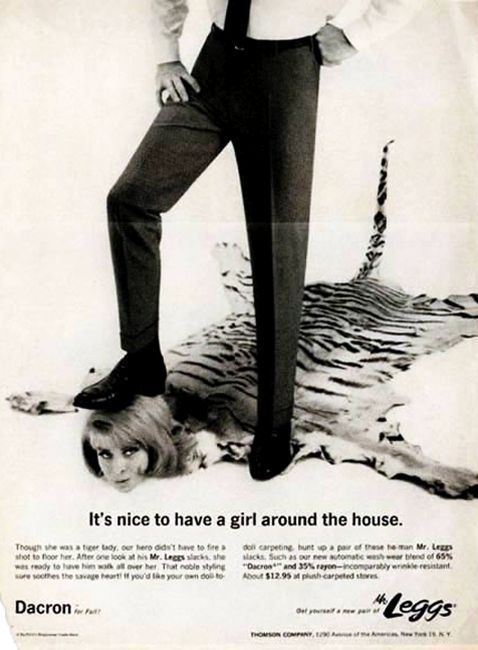 These may invoke extreme reactions today but half a century back advertisers got away with such outrageous ads.

Here are eight shockingly offensive ads from the US featuring some major brands. 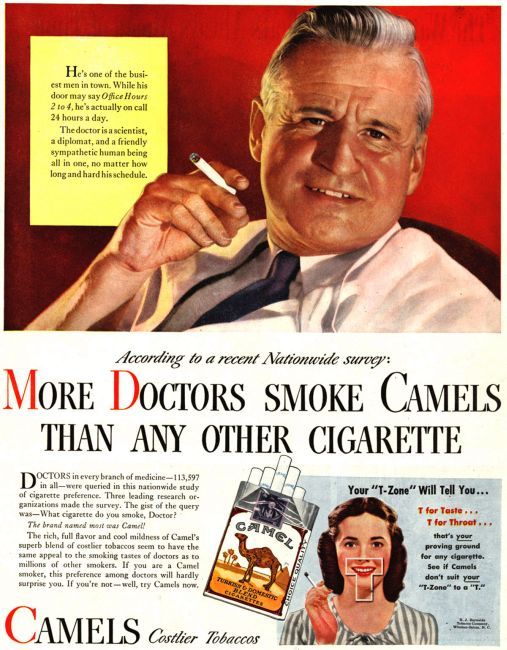 There were many ads from Camel in this era that even promoted benefits of smoking. 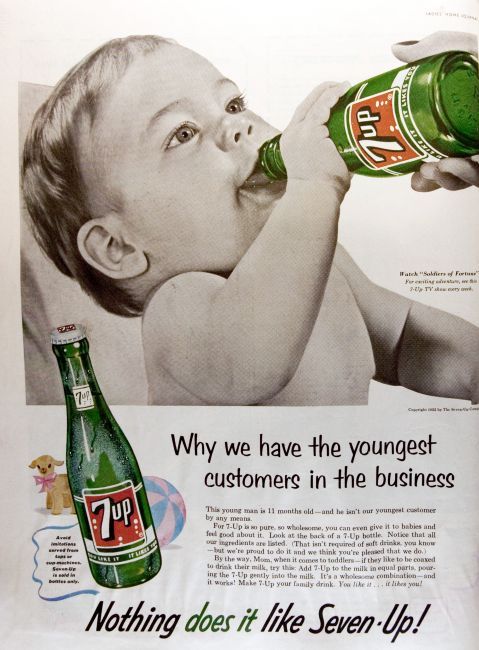 This ad encouraged moms to give 7up to young ones. It even suggested mixing the soft drink with milk in equal parts. 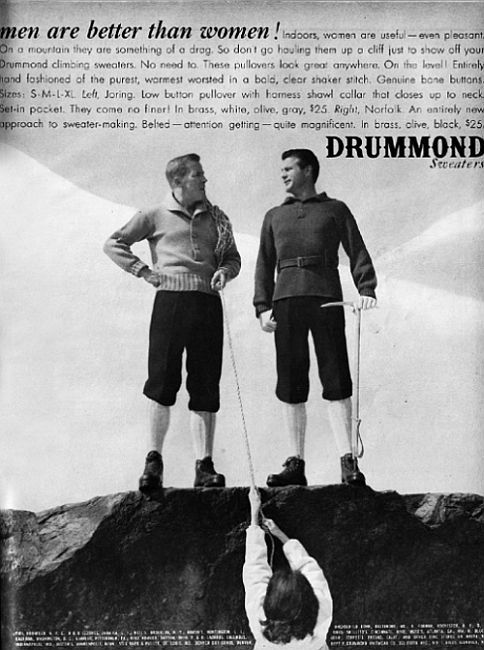 If you read the context of this ad, you will wonder if it was even necessary to mention the word 'women' here. 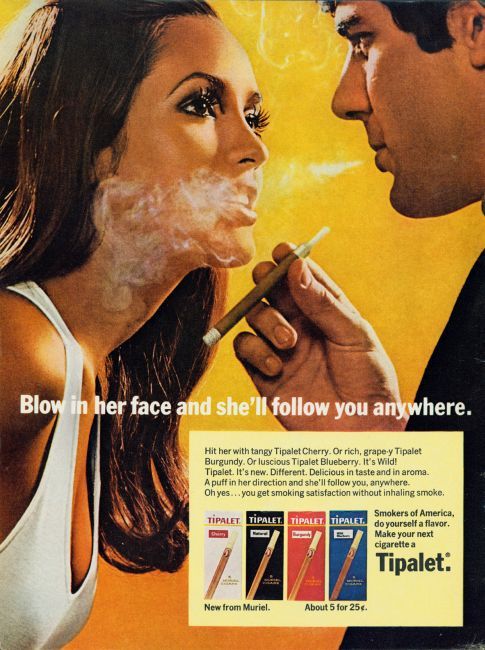 Not sure if smoking made women chase you back then; today it will definitely make them run in the opposite direction if you do what's prescribed here. 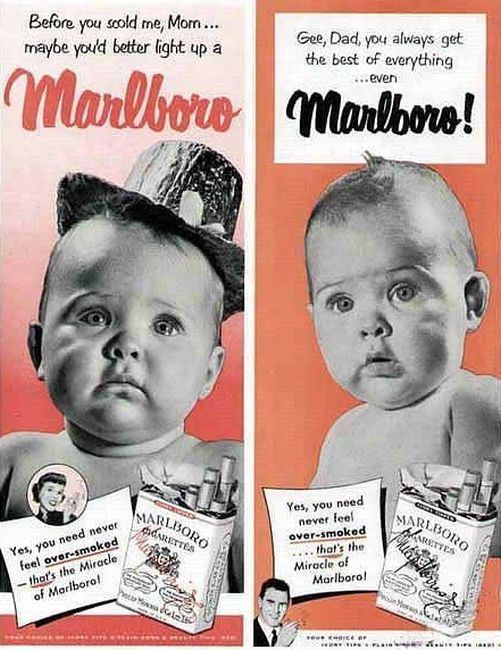 Cigarette ad that targets children and conveys to them that smoking is not bad. 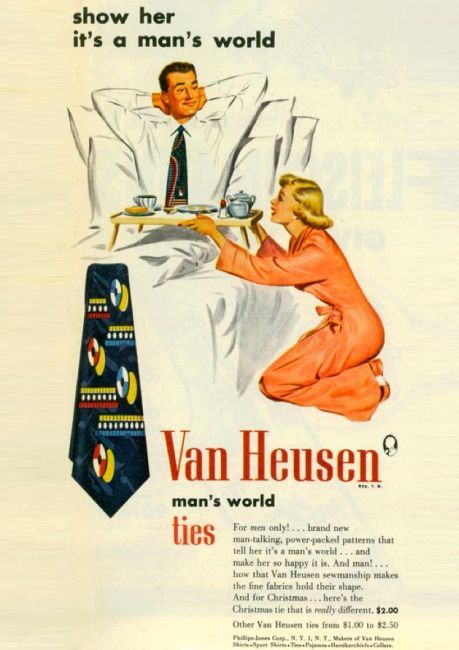 A tie that conveys to women that it's a man's world and it delights them, according to the advertisers 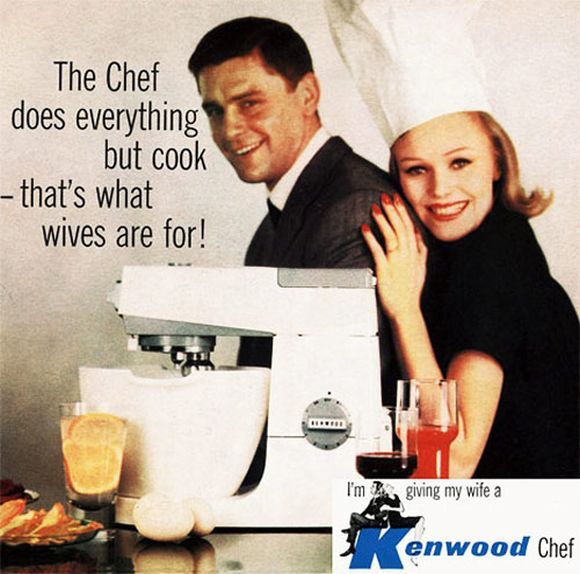 If you thought women were only oppressed in India...