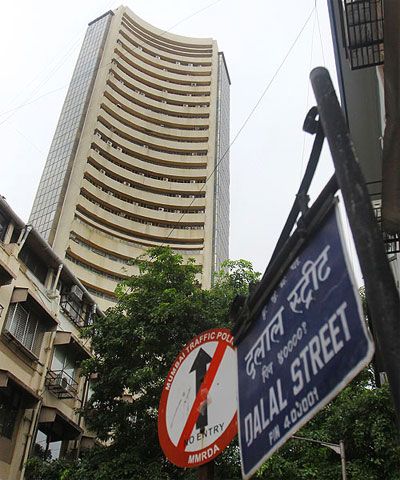 Benchmark share indices dropped to their lowest closing levels in three months, declining for a second consecutive week on concerns over delay in passage of the goods and services tax (GST), crumbling oil prices, while prospects of a rate hike by the US Fed also weighed on investor sentiment.

Investors’ sentiments were dampened over a possible delay in the passage of the key GST Bill. Further, oil prices tumbled to their lowest since 2009 after the Organization of the Petroleum Exporting Countries (OPEC) decided to keep production high despite depressed demand.

Further, foreign portfolio investors sold approximately Rs 1,000 crore worth shares during the week. On Friday, the rupee ended with a 17 paise loss at 66.88 against the US dollar, the lowest level in more than two years in the face of a strong demand for greenback.

Among key stocks, Vedanta was the top Sensex loser during the week, down over nine per cent. Coal India tumbled over eight per cent. Metal shares slumped on the back of weak China trade data.

Investors will keenly watch the decision of US Federal Reserve’s two-day monetary policy meeting scheduled on starting on Tuesday.

The market will also react to the industrial production (IIP) data for October, which was announced post-market hours on Friday.