Who is this hottie on the ramp?

One show. Three award winning designers. Two hot showstoppers.
Scroll down to see who we are talking about!

Three Indian designers were selected to showcase their futuristic line at the Blenders Pride Fashion Tour held in Mumbai.

Check out their stunning work! 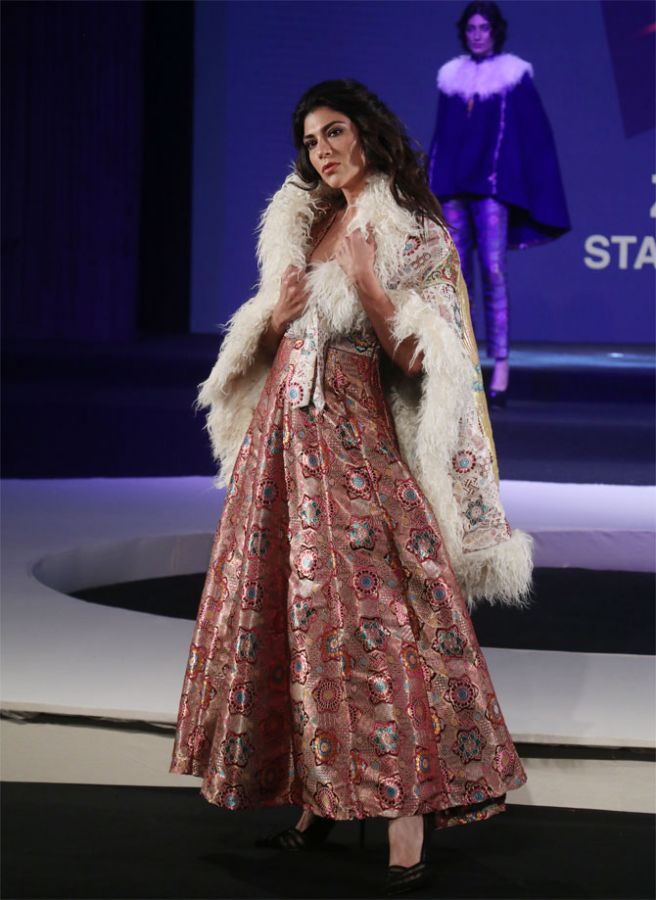 IMAGE: The designer blended traditional Ladakhi designs into her creations. 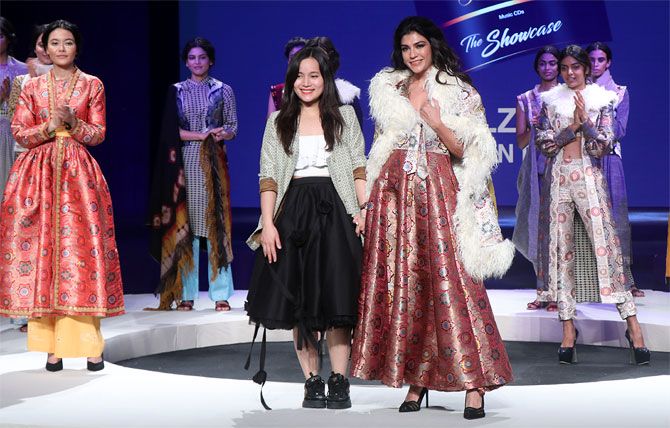 IMAGE: 'Thank you for letting me have my very own Game of Thrones kinda Ladakhi vibe,' Archana posted while applauding the designer. 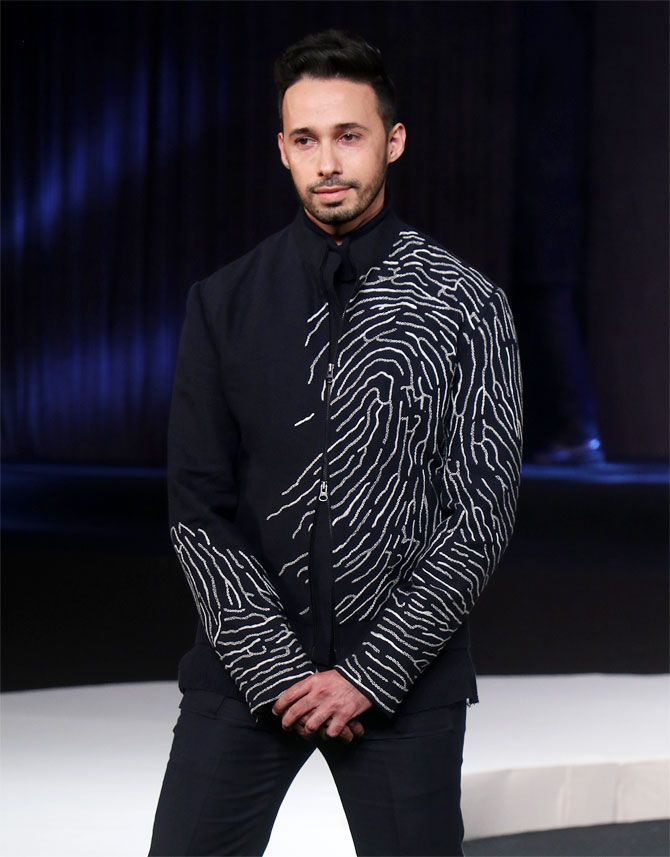 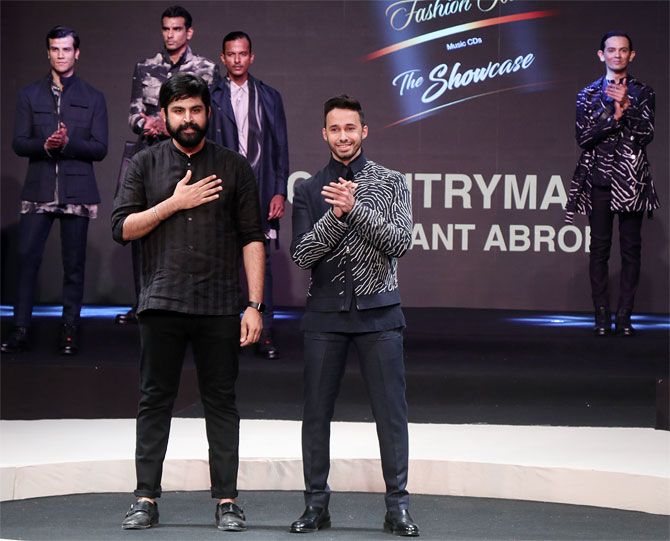 IMAGE:  'First time on the ramp and couldn’t have asked for a better experience!' the showstopper wrote about his debut. 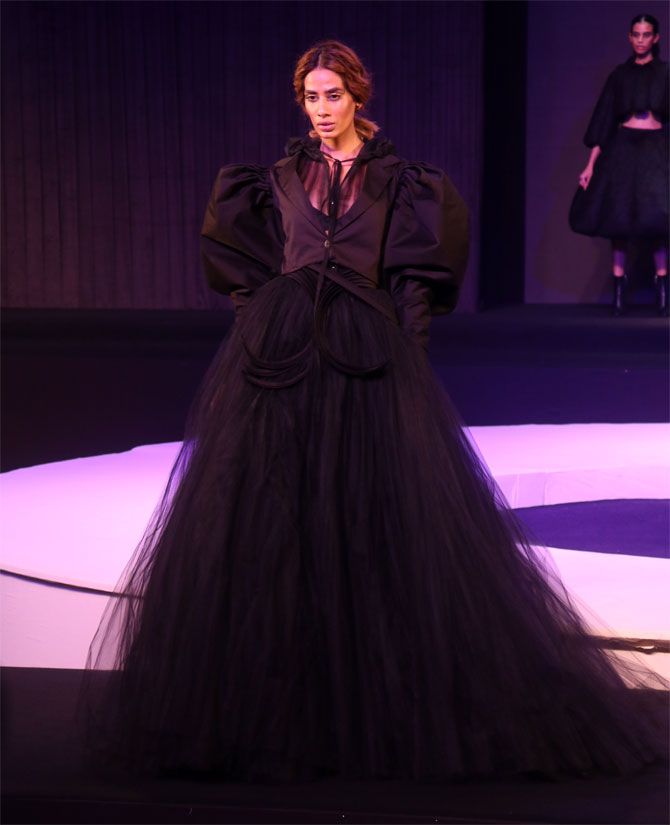 IMAGE: Ikshit Pande played extensively with black through his collection. IMAGE: We wonder where he draws his creative inspiration from!