Don't miss the hottest buzz from the world of fashion and entertainment. 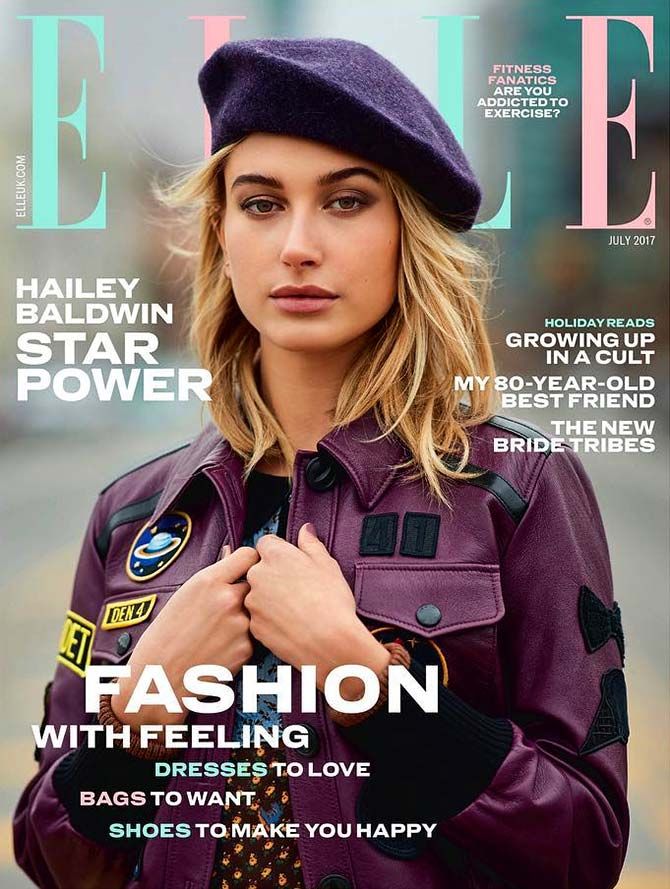 She may be one of the sexiest and popular models in the world. But Hailey Baldwin doesn’t want to give credit to Instagram to her success.

In an interview to Elle UK, the 20 year-old supermodel cleared the misconception that social media is a key reason to her success.

'I work my a** off to make what I have and to prove that this is what I want to do,' Baldwin told the magazine.

'I want to be a model. I don't think I would be where I am if people didn't see something in me.'

'I put all my modeling (photos) on my Instagram because I'm showing it to people.'

'It's not about me getting paid to model for things on Instagram  of course, sometimes we do get paid for things we do for Instagram and Twitter but there is a line of calling someone an 'Insta model' or an 'Insta star.' ‘Actor, activist, IT girl’ the cover describes her.

‘When you wake up in London and are on the cover of Vogue so life is just poppin,’she announced on Twitter.

‘I really don't have any words right now...I'm grateful, honored and a million other beautiful things...I'M ON VOGUE Y'ALL!!!’ she added.

Six new faces from Bengaluru to walk at Lakme 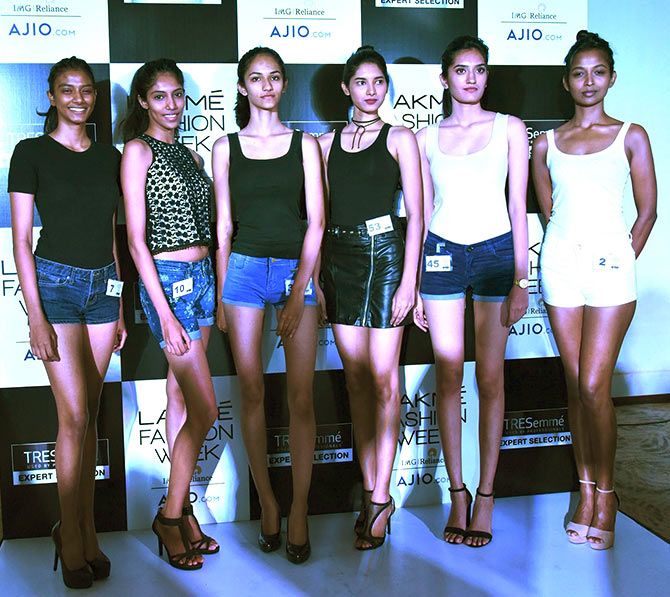 The dates for winter/festive schedule for Lakme Fashion Week is yet to be announced. But Bengaluru has already picked six new faces to debut on the ramp. 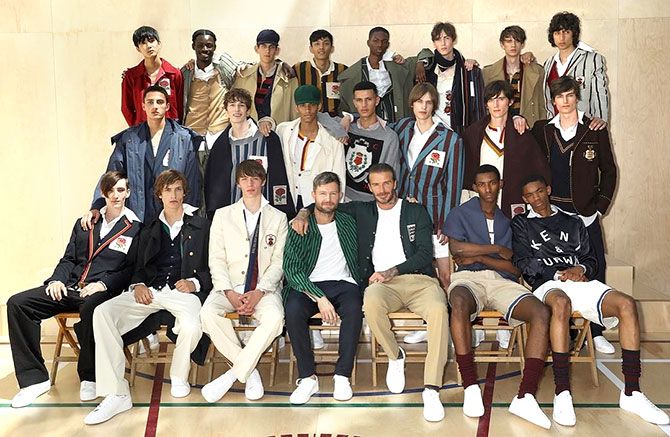 He showcased the new line in association with Kent and Curwen.

Beckham, who has 37 million followers on Instagram, shared a group photo of the collection and wrote: ‘What a team! Daniel Kearns and Kent & Curwen SS18’