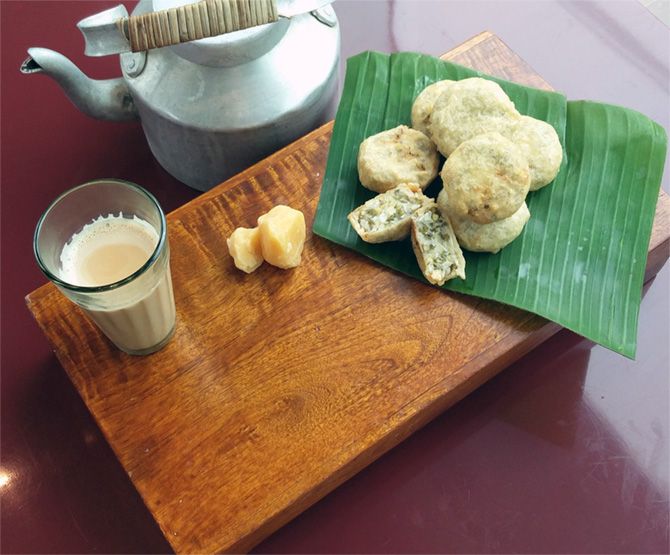 Wondering how to spice up your chai time? Mini Ribeiro brings you recipes of ideal tea-time snacks.

ALSO SEE: The 10 best places to have chai

No evening is complete without a cup of warm chai and some delicious snacks.

Try it out at home and let us know how well you fared. 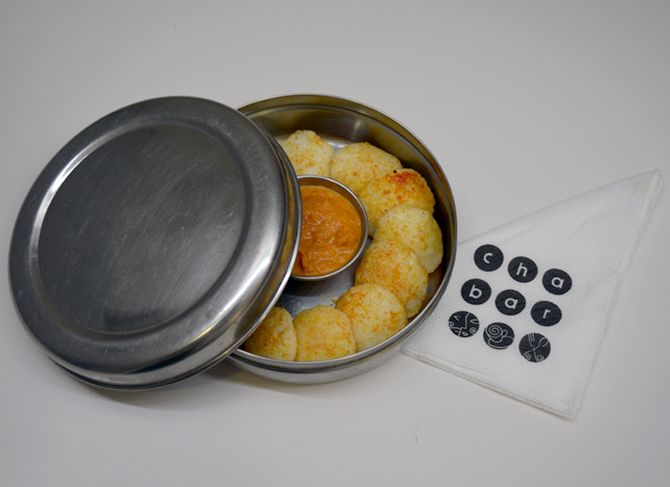 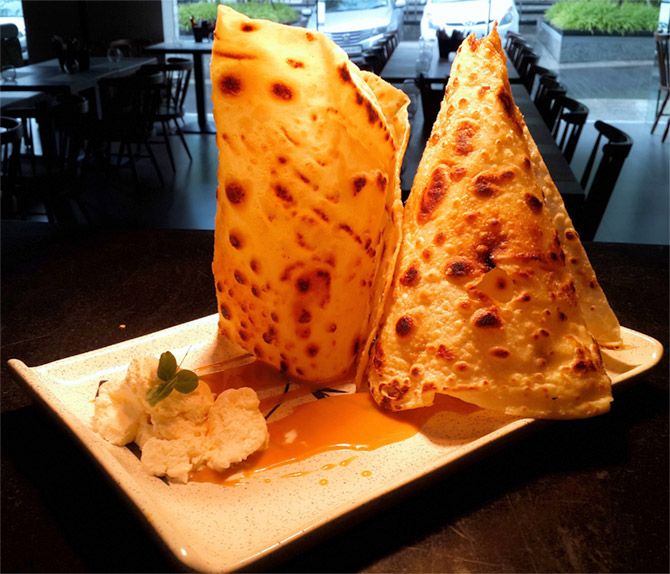