Whether rowing or greeting a head of state, style icon Kate Middleton got it right every time on the latest royal tour. The airport look: Princess Catherine, Duchess of Cambridge, and Prince William, Duke of Cambridge -- and their children Prince George and Princess Charlotte -- arrive in Warsaw on July 17, kicking off a five-day tour of Poland and Germany. 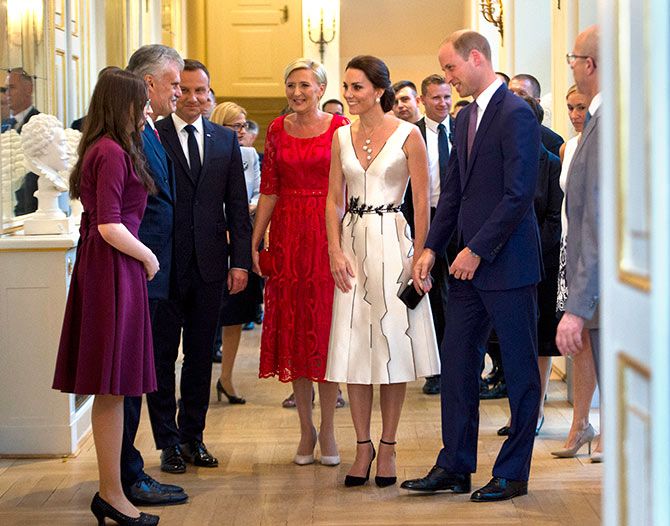 Downton Abbey feels anyone? At the Queen's Birthday Garden Party on Day 1 in Warsaw. 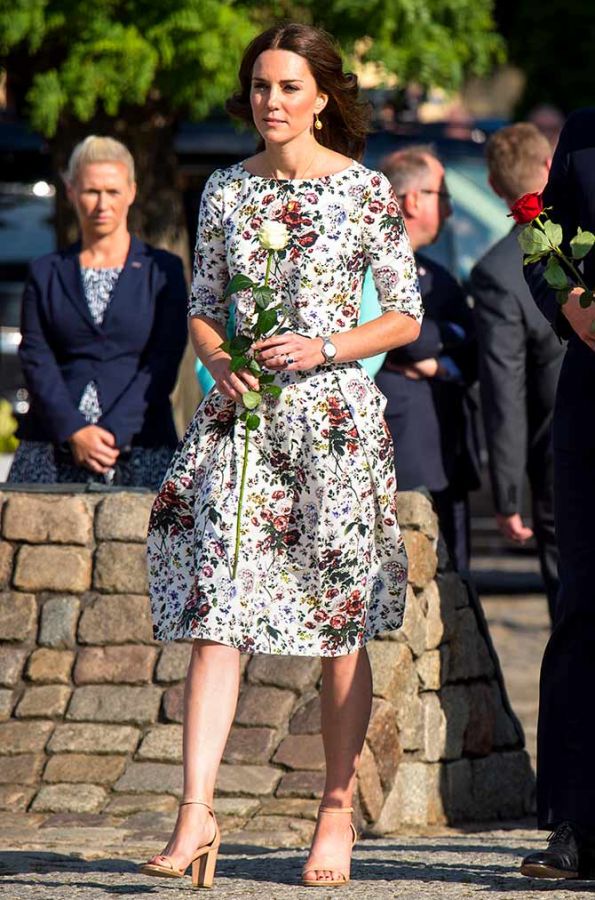 Saying it with flowers: At the former Nazi concentration camp Stutthof in Sztutowo, Poland on Day 2. 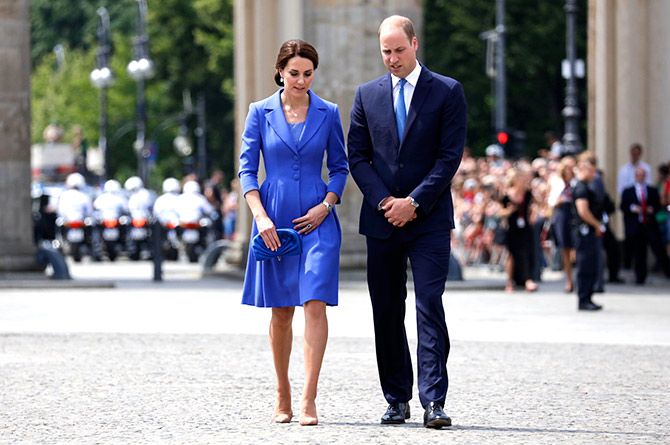 The Duchess of Duke Street: The royal couple arrive at Brandenburg Gate in Berlin, Germany, on July 19. 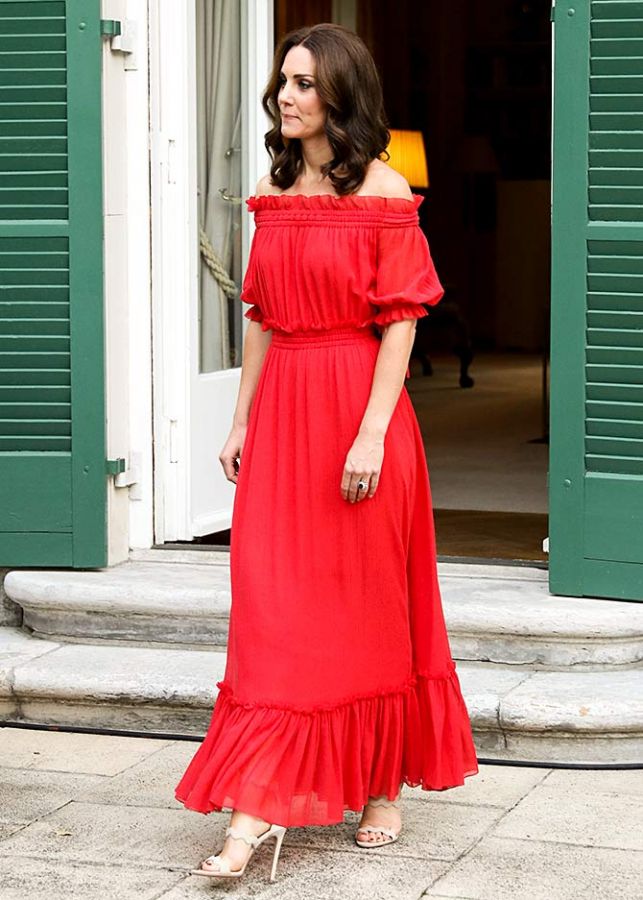 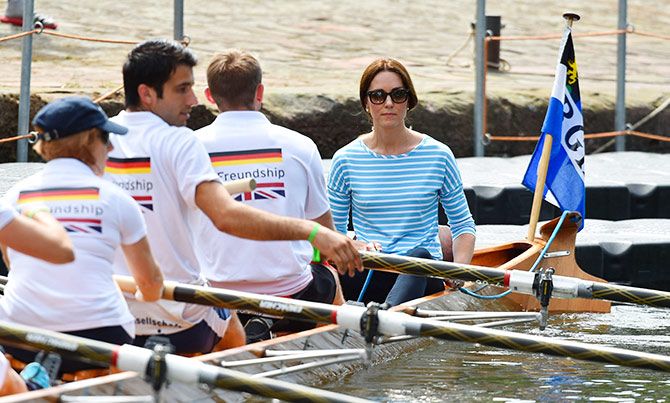 Regatta ready: Holding her own in the rowing race between the twinned towns of Cambridge, UK, and Heidelberg, Germany -- and against Prince William's team -- on July 20. 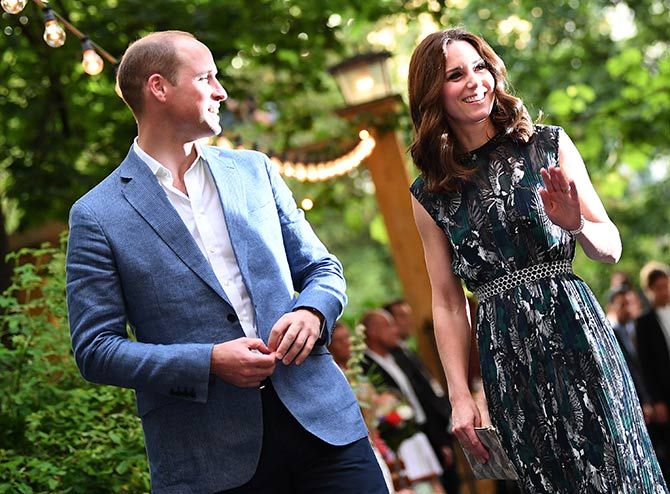 She's got the look! Turning heads at a reception in Berlin on July 20. 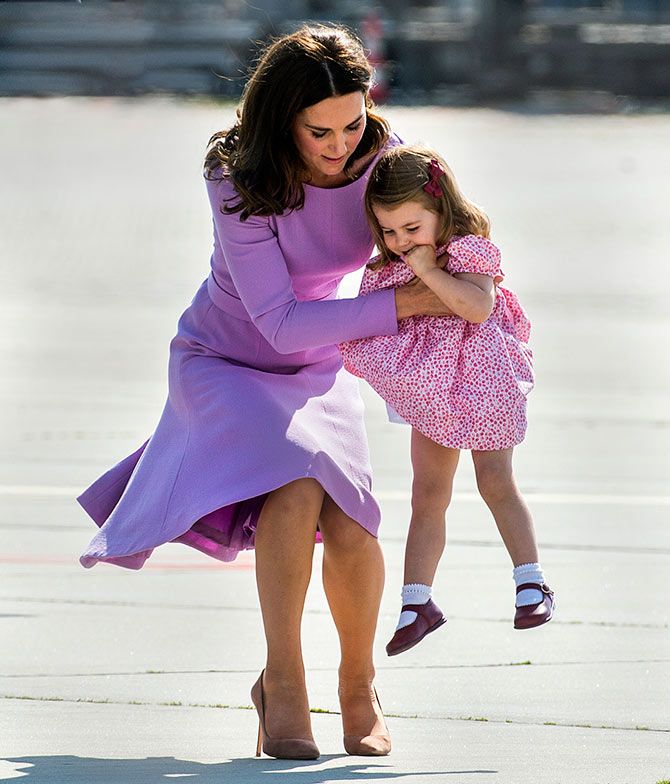 Hands-on mommy: The Duchess departs from Hamburg on July 21.

Can't get enough of Kate Middleton's style files?
Check this out: The 17 outfits of the princess's India tour