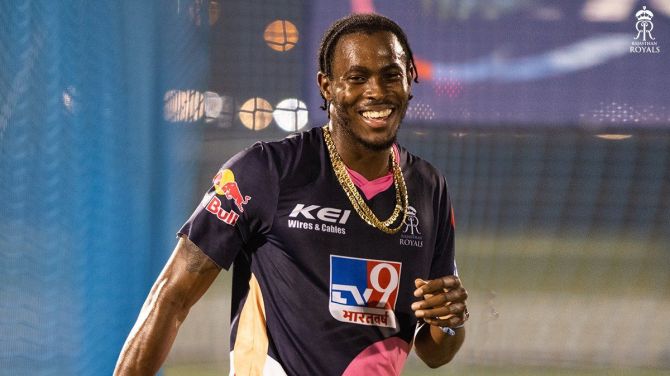 About half the players have already left including the two most valuable players so far: Jofra Archer (MVPI: 666) and K L Rahul (621).

Who could possibly end up ahead of these two? Rashid Khan (581), Kagiso Rabada (552) and David Warner (530) appear to have the best chances, especially if they end up playing three out of the four remaining matches.

While injury and fewer selection opportunities could be sometimes the reason, it is more often a manifestation of the Old-Order-Changeth syndrome.

Recall that the Most Valuable Player Index (MVPI) - which collapses a player's batting, bowling and fielding performance into a 'run equivalent' - rewards wicket-taking bowlers, with good economy rates, and high-scoring batsmen with the best strike rates, obtain the best MVPI values.

The lower the PVI, the greater bang the player offers for the buck.