Who has hit the most 6s in the IPL? 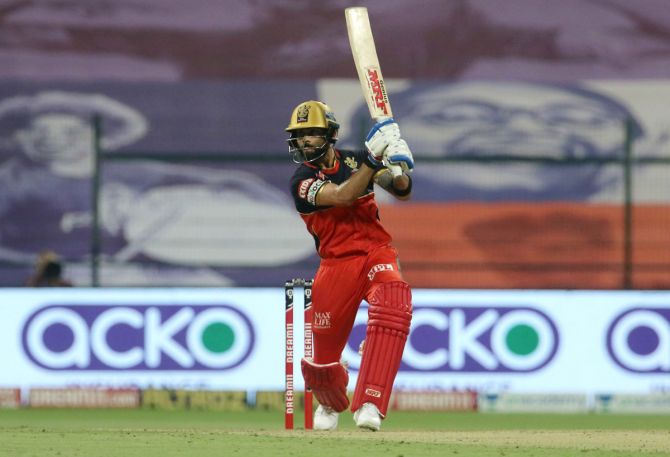 Every season, fans eagerly wait to witness big hits from their favourite batsmen during the Indian Premier League. The world's best T20 league has seen many great knocks over the past 13 editions.

Ahead of IPL 2021, meet the men who have enthralled the crowds over the years and climbed into the top-10 ladder of the run charts.

You might have guessed it right as to who occupies the No 1 slot in the batting list. Yes, it is none other than India's batting genius and RCB Captain Virat Kohli.

A look at the various batting records in the IPL over the years:

Well, no prizes for guessing the batsmen with the highest strike rate in the IPL so far.

It is West Indian master blaster Andre Russell, who has taken the IPL by storm in recent years with an amazing strike rate of 182 in 74 games.

Actually, West Indians rule when it comes to strike rate in the IPL, Nicholas Pooran (165) and Sunil Narine (164) rounding off the top three.

Among the Indians, Mumbai Indians' Hardik Pandya boasts of the highest strike rate with 159. 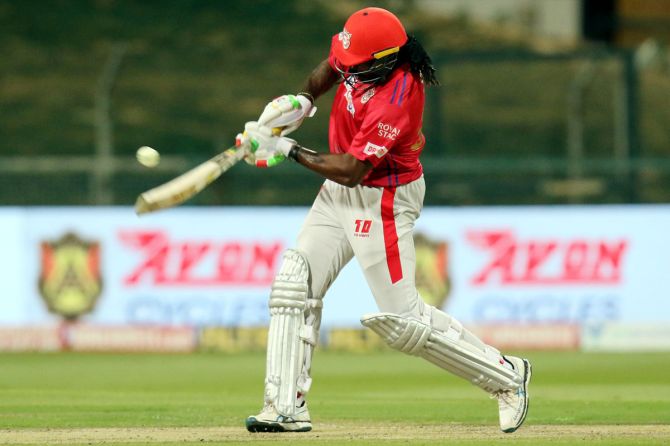 Chris Gayle is a legend when it comes to T20 cricket.

It will take some effort to get to Gayle's mark of 349 sixes in the IPL, with A B de Villiers a distant second with 235 sixes and Mahendra Singh Dhoni third with 216 maximums.

Gayle also tops the list for the most boundary hits in the IPL with a massive haulf of 732 boundaries -- including 349 sixes and 383 fours.

Gayle also holds the record for the highest individual knock in the IPL when he blasted 175 not out for Royal Challengers Bangalore against Pune Warriors India in 2013.

Brendon McCullum is second with his 158 not out for Kolkata Knight Riders against RCB in the first-ever IPL match in 2008.