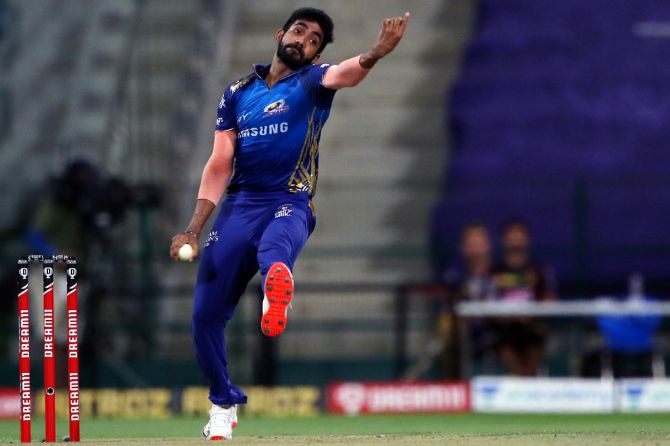 There's only one match to go in IPL 2020: The Final between the Mumbai Indians and the Delhi Capitals.

While most of the interest will be on who lifts this year's IPL trophy, there are two mini races of interest: Kagiso Rabada (29 wickets so far) is in competition with Jasprit Bumrah (27 wickets so far) to see who leaves wearing the Purple Cap.

And if Shikhar Dhawan (603 runs so far) scores 68 more runs, he'll walk away with the Orange Cap.

Currently the two most valuable players are Jofra Archer (MVPI: 666) and Rashid Khan (652).

Indeed, there's also a reasonable chance that Shikhar Dhawan (605) might end up becoming this year's MVPI.

Recall that the Most Valuable Player Index (MVPI) -- which collapses a player's batting, bowling and fielding performance into a 'run equivalent' -- rewards wicket-taking bowlers, with good economy rates, and high-scoring batsmen with the best strike rates, obtain the best MVPI values. 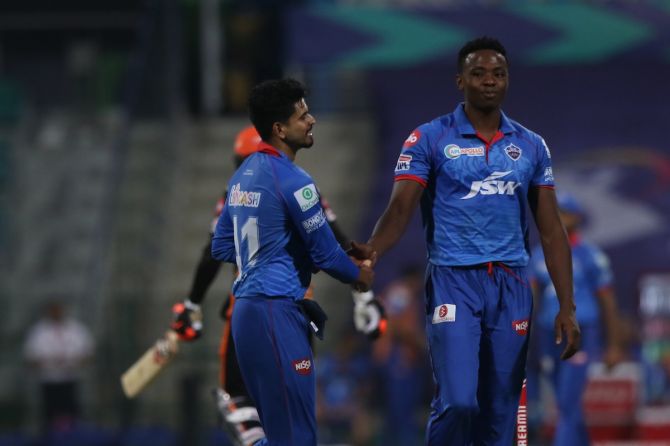 The lower the PVI, the greater bang the player offers for the buck; so check out the PVI values, especially of players with PVI($) less than 1000.

This means that for every 'run equivalent' contributed by the player the franchise has to pay less than $1000.

These players could have elevated prices when the next IPL auction takes place.

In our final round-up we will provide a list of Indian and international players who provided a mere whimper for the biggest bucks. We must stress that PVI is naive and doesn't account for injury, loss of playing time etc.