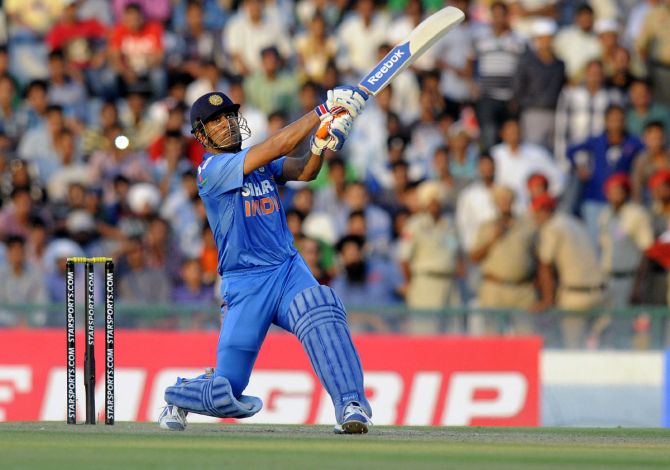 Not one to hog the limelight, Mahendra Singh Dhoni ended his India career in his trademark fashion, without much of fanfare.

All it took was an Instagram post on August 15, 2020, for the cricket legend to end his famed career, which saw several landmarks for Indian cricket -- including two World Cup titles, ICC Championship Trophy and the World No 1 ranking in Test cricket.

He is the first and the only captain so far to win all three ICC trophies.

Leaving behind a rich legacy that will be difficult to replicate, Dhoni holds the record for most international matches as captain (332).

Unarguably the quickest man behind the wicket, Dhoni has 195 international stumpings, the most by any wicket-keeper. 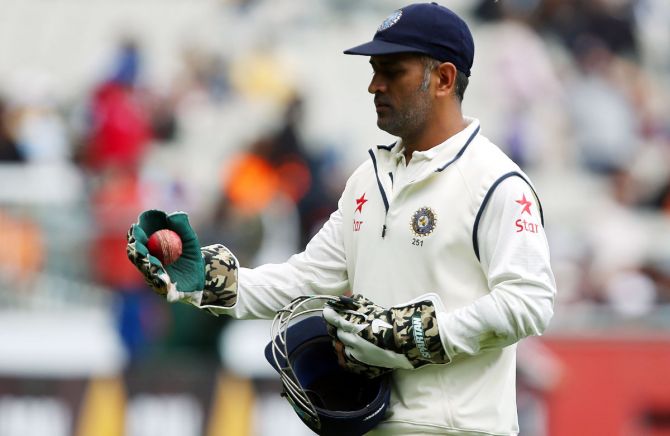 In successful run-chases in ODIs, Dhoni has a mind-boggling average of 102.71, which is the highest for any batsman with 1,000 runs or more in winning causes.

Dhoni averages a Bradmanesque 102 in successful run chases in One-Day Internationals, with 2,876 runs in 75 games, bettering Virat Kohli, who is renowned for his batting in run chases, and Australia's legend Michael Bevan.

Dhoni's batting showed great improvement after he handed over the captaincy to Kohli. There were question marks over Dhoni's place in the team in the last year of his career with India as he struggled to get the big hits which he was known for earlier in his career and he also struggled to finish off matches. 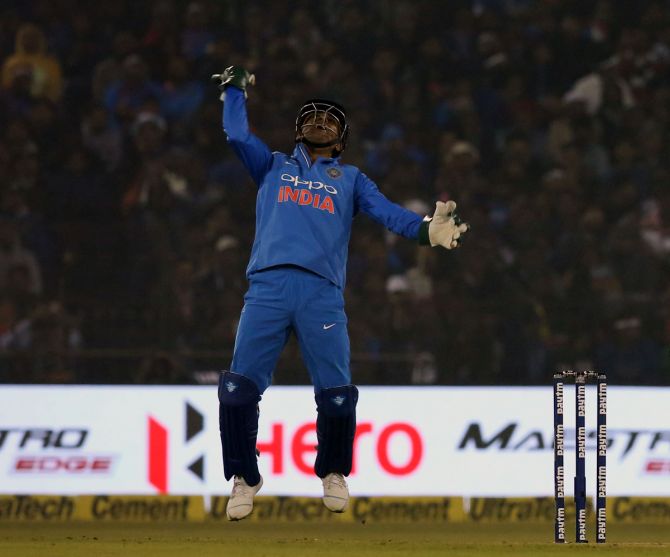