Having failed to make it to the final, it is not surprising that India has only two players in the top 25, with skipper Mahendra Singh Dhoni at No 24. 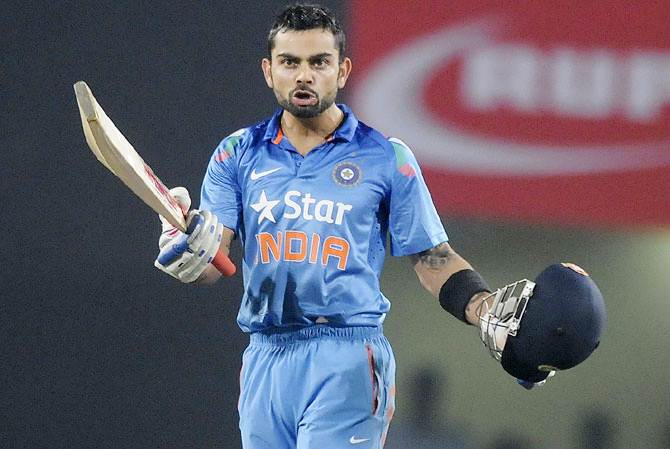 India's batting sensation Virat Kohli, named player of the tournament, is also the most valuable player of World T20 2016.

With a fifty and two wickets, England's Joe Root is just behind him.

The most valuable player index (MVPI) picks out batsmen who score a lot of runs, and very quickly; bowlers who take a lot of wickets at a low economy rate; and fielders who takes the most catches or participate in the most run dismissals.

We don’t think our MVPI formula is the best (what indeed is the ‘best’ formula?), but we’ve published this analysis on Rediff for over a decade now and the index has usually ranked player performance well.