'It's something I do in games to visualise where we are bowling, how the batter is playing our bowlers and then out of habit I always mark centre.' 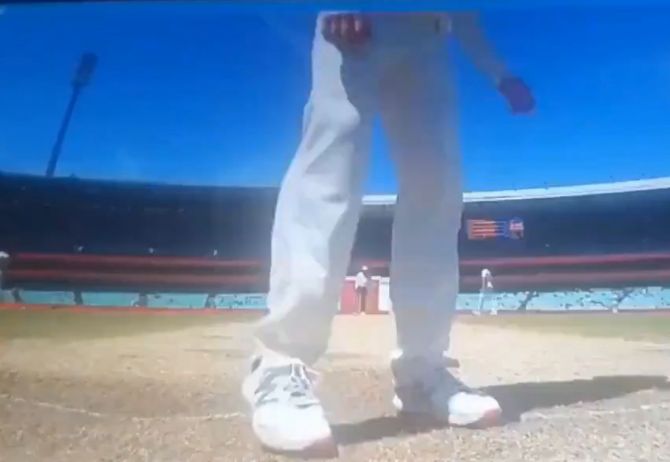 Australia's Steve Smith has denied trying to erase Rishabh Pant's guard in the batting crease during the third Test against India on Monday, saying he had been marking centre as he always does.

Video footage from the stump camera of Smith dragging his boot across the crease on a tense final day of the match went viral on social media and some former players accused him of gamesmanship at best, cheating at worst.

Smith told News Corp on Tuesday that he was "shocked and disappointed" by suggestions he had tried to gain an unfair advantage.

"It's something I do in games to visualise where we are bowling, how the batter is playing our bowlers and then out of habit I always mark centre," he added.

"It's such a shame that this and other events have taken away from what was a great batting performance by India yesterday."

Skipper Tim Paine said Smith, who was stripped of the Australian captaincy and banned for a year in 2018 for his part in the Newlands ball-tampering scandal, had merely been indulging one of his many idiosyncrasies.

"If you've watched Steve Smith play Test cricket, that's something that he does every single game five or six times a day," Paine told reporters on Tuesday.

"He's always standing in the batting crease shadow batting. As we know, he's got those many Steve Smith quirks and one of those is he's always marking centre.

"He was certainly not changing (Pant's) guard and if he was that's something that the Indians would have kicked up a bit stink about at the time," added Paine, who also apologised for his own conduct after sledging Ravichandran Ashwin.

Pant's heroic knock of 97 set the platform for India to save the Test after being set a daunting target of 407 to win, with Hanuma Vihari and Ashwin thwarting Australia's attack over the last three hours to secure a draw.

Paine said Smith might have to give up the practice given how it was interpreted.

"It's something that he might need to look at because of the perception of it," Paine said. 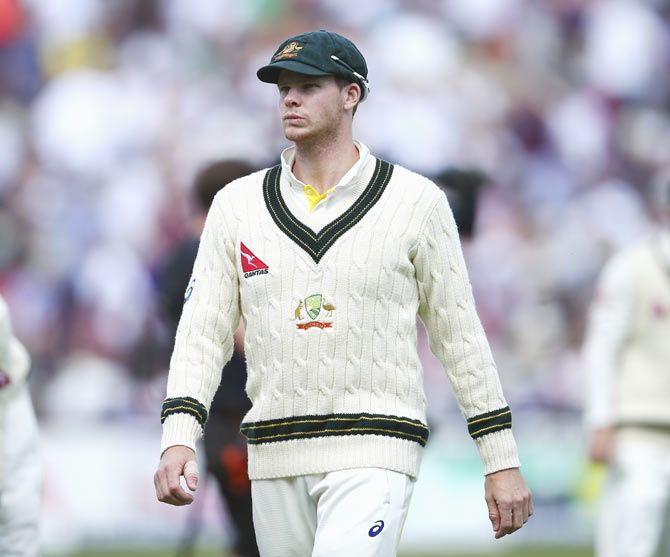