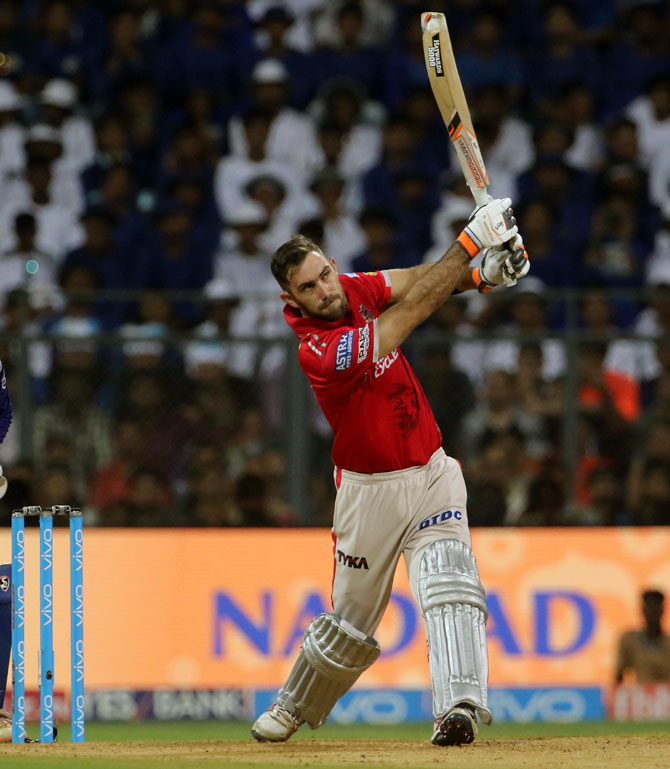 'Big Show' Maxwell is scoring more runs (as always, at a furious pace with a strike rate of 175+).

He has also started getting wickets (7 so far) at a very decent economy rate of 6.5.

After 51 matches in the ongoing 10th edition of the Indian Premier League, Sunrisers Hyderabad Captain David Warner continues to lead the MVP list with a MVPI rating of 631.

With every team having to field seven Indians in their playing eleven, the established Indian players tend to be more expensive and among them the top-ranking Indian players are frightfully expensive.

This season's most expensive player, Ben Stokes has a very reasonable PVI of $3,637. He has offered great value in spite of his great cost.

The table below, updated after the 51st game in IPL10 match between the Mumbai Indians and Kings XI Punjab on May 11, summarises the big picture: