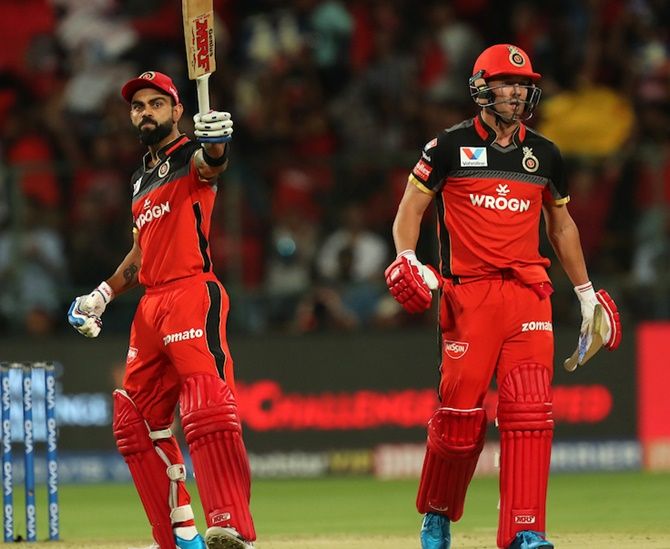 India captain achieved the feat during the game against Kolkata Knight Riders. He scored a delightful 84 off 49 balls, taking his IPL runs tally to 5110. Kohli also became the second Indian to score 8000 runs in T20 cricket after Raina.

Unfortunately, RCB again ended on the losing side. They have so far lost five matches in a row.