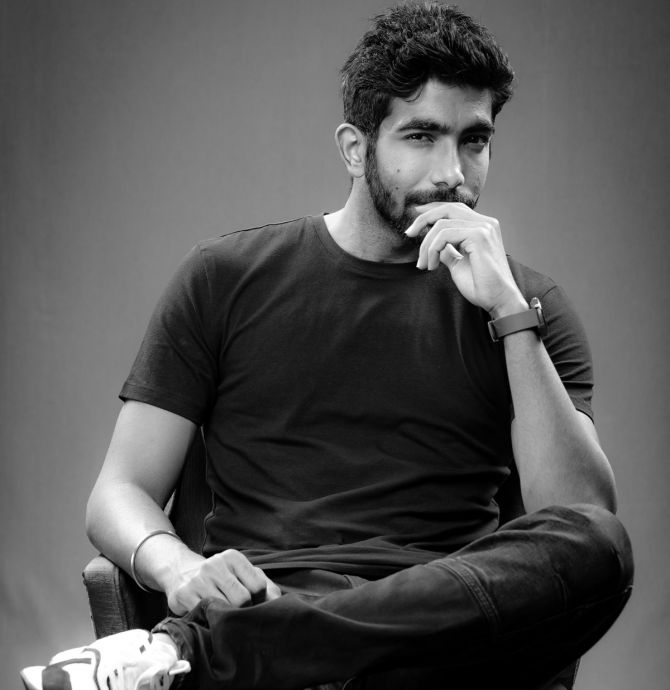 Ahead of the upcoming fourth Test against England, pacer Jasprit Bumrah was relieved from India's squad due to personal reasons, and now it has come into knowledge that the bowler has asked for some days off as he is getting married.

Sources in the BCCI in the know of developments have confirmed that the pacer is set to get married soon and has taken a leave to prepare for the same.

"He informed the BCCI that he is getting married and has taken the leave to help in preparations for the big day," the source said.

The 27-year-old Bumrah played two Tests in the ongoing four-match series against England and he returned with four wickets.

Bumrah was rested for the second Test against England at Chennai and he returned wicketless in the fourth Test as spinners did a majority of the work.

The pacer has also been rested for the upcoming five-match T20I series against England in order to do proper workload management.