Social media is great but it can have a drastic effects too. Also who we unfollow on social media can become most effective offences.

There were theories instantly cooked up about the rift between the two.

To make matters more interesting, fans are latching on to Anushka Sharma’s recent Instagram story. The Bollywood actress put up a post which reads: 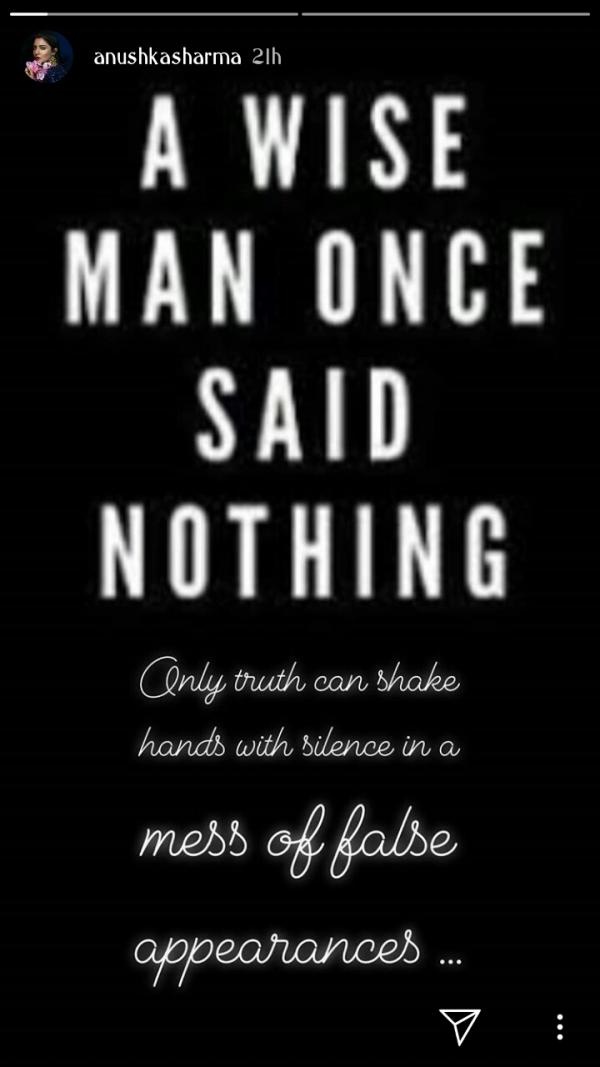 A lot of fans seem to think, this is a cryptic dig at Rohit.

If we dig a little deeper about unfollowing history, Kohli knows a lot about it.

After apparent rift between India’s then coach Anil Kumble, Kohli deleted the welcome tweet and unfollowed him. This action was noticed quickly on Twitter and soon became the talk of the town.

When Anushka and Virat were dating, they had their shares of ups and downs. Reportedly, Virat was keen on settling down with Anushka, but she wanted to focus on her career, leading to the two calling it quits and unfollowing each other on social media.