Ahead of the India-New Zealand series, Rajneesh Gupta looks at how the two teams stack up. 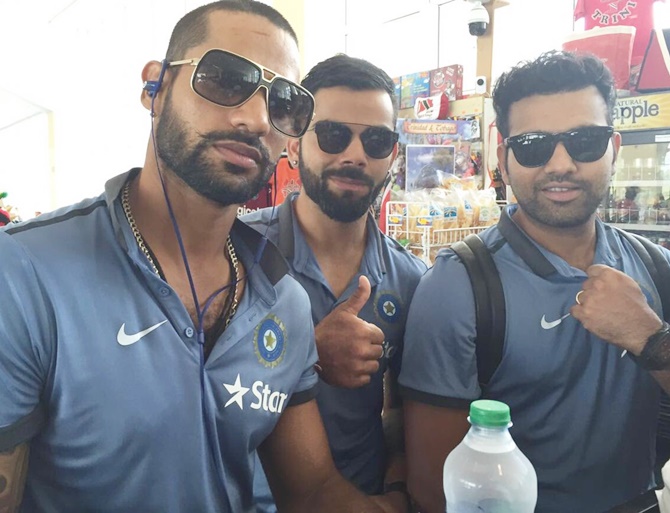 The 29-year-old Rohit is an automatic choice in India's limited-overs sides but has failed to replicate that form in the five-day format, averaging 32.62 with the bat in 18 Tests.

The emergence of Lokesh Rahul, who was named in the 15-member squad, as an opener has put further pressure on Dhawan to perform after the 24-year-old right-hander scored two hundreds and a fifty in four innings against West Indies in tests and a Twenty20 international.

Here are the career statistics of 15-member squad - overall, in India and against New Zealand.