Made a conscious effort to improve my strike rate: Dhawan 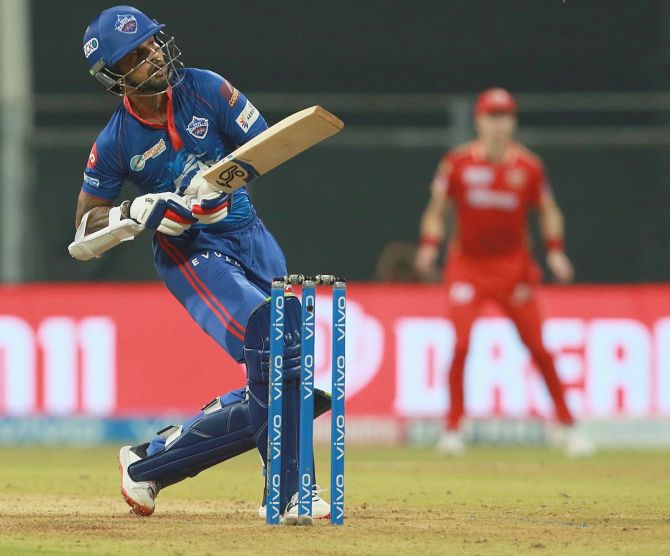 Shikhar Dhawan smashed a match-winning 92 off 49 balls against Punjab Kings, on Sunday, and the southpaw said he made a conscious effort to improve his strike rate during the knock.