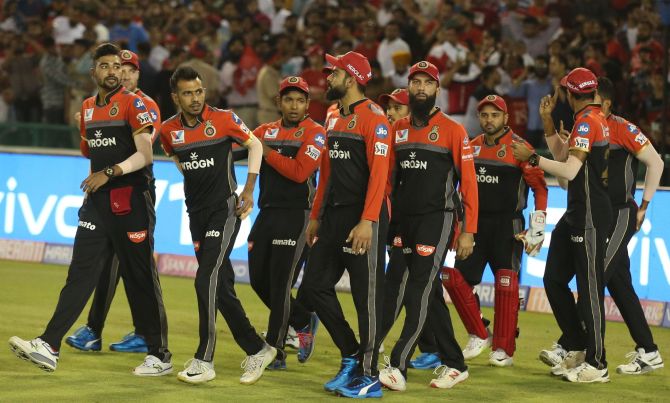 He will be the first overseas player to do so.

95 Number of consecutive balls Kuldeep Yadav has bowled in IPL 2019 without taking a wicket -- the most by any bowler.

Since dismissing Virat Kohli on April 5, Kuldeep has not taken another wicket in the last four matches.

30 Number of opposition wickets taken by Kolkata Knight Riders -- the fewest by any side in IPL 2019.

Royal Challengers Bangalore are the second worst with 36 wickets.

9.44 Economy of Kolkata Knight Riders and Royal Challengers Bangalore's pacers in IPL 2019 -- the worst for any side.