India beat Australia only once at the WACA in Perth in 2008 out of the four times the teams have played each other. Now with the match being played at a new venue, history beckons both teams.

Following is a fact box on the second Test of the four-match series between Australia and India: 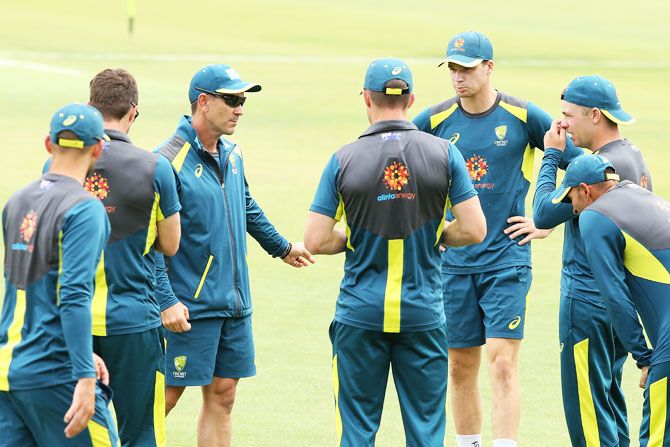