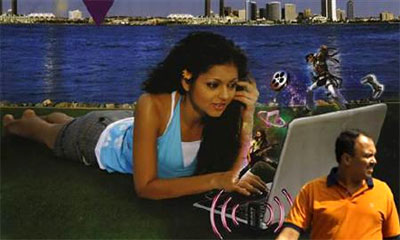 The Telecom Regulatory Authority of India (TRAI), on Tuesday, came down heavily on the telecom companies of Delhi and Mumbai, saying that only Bharti Airtel (in Mumbai) and Tata Teleservices (in Delhi) met the laid-down quality of service (QoS) benchmarks for call drop rate, which as per norms should be less than 2 per cent.

Amid growing concerns over the call drop issue, TRAI released findings of an audit firm on the quality of service being provided by telecom operators.

Doing some tough-talks on call drops, Telecom Minister Ravi Shankar Prasad had asked mobile operators to walk the extra mile to reinforce their systems as they have enough spectrum to provide services without interruption.

The operators, on their part, claimed that main reasons for frequent call drops include limited spectrum, delay in allocation of spectrum and changeover of frequencies.

The telcos pointed out that sealing of towers also contribute to call drops. During the last six months, around 801 sites in Mumbai and 523 sites in Delhi were shut-down.

The government has asked TRAI to suggest a disincentive mechanism to tackle the problem.