But increase in the statutory contribution will boost retirement corpus 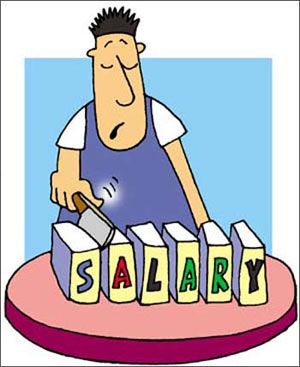 For most employees, the first thing that comes to mind at the thought of social security is Provident Fund - a fund to which they contribute 12 per cent of their salary each month and hope of saving money for their old age.

While the PF provides lumpsum payment on an employee's retirement, resignation or death, the pension scheme benefits her with monthly pension post retirement. As the name suggests, the insurance scheme provides life insurance cover to an employee.

The government has made radical changes to all the three schemes effective September 1, 2014.

Salary for the purpose of calculating contributions was limited to Rs 6,500 per month unless the employer and employee had opted to contribute on a higher salary. 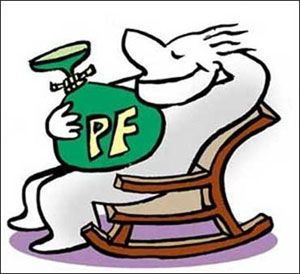 The existing salary limit of Rs 6,500 has been increased to Rs 15,000, thereby expanding both membership base and the quantum of contributions.

The government has also fixed monthly pension benefit at Rs 1,000 for the financial year 2014-15 and increased the lumpsum benefit available on death of an employee by 20 per cent.

What these changes mean:

Nothing changes for those with a monthly salary of up to Rs 6,500, as both employer's and employee's contributions will still be mandatory and will be based on actual salary. 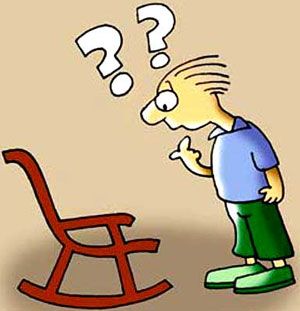 Employees with monthly salary of up to Rs 15,000 who have not opted for voluntary membership earlier, will now be required to become members of all three schemes. Whether enrolled prior to or after September 1, both the employer's and employee's contributions will be on salary of Rs 15,000 unless an option is availed to contribute on a higher salary.

For employees earning monthly salary exceeding Rs 15,000, the membership is voluntary. For new members joining the scheme on or after 1 September 2014, the contribution is required to be made only under the PF and insurance scheme - as such employees are not eligible for membership under the pension scheme. Members limiting monthly contributions on salary of Rs 6,500 earlier will now have to contribute on at least salary of Rs 15,000.

For Hardip Singh, who earns the same salary as Kumar, but has taken up his first job after 1 September 2014, both the employer's and employee's share (12 per cent of salary each) will be allocated fully to the PF.

On a whole, in spite of a possible impact on the monthly take-home salary, the revision of statutory salary ceiling to Rs 15,000 may do wonders for retirement savings.